In an embarrassing defeat for the Government, the High Court this week ruled that part of the rules governing the unpopular Personal Independence Payments (PIP) which replace Disability Allowance are unlawful and discriminate against people with mental health impairments. In February the Government limited the amount of PIP people can claim if they struggle with […] 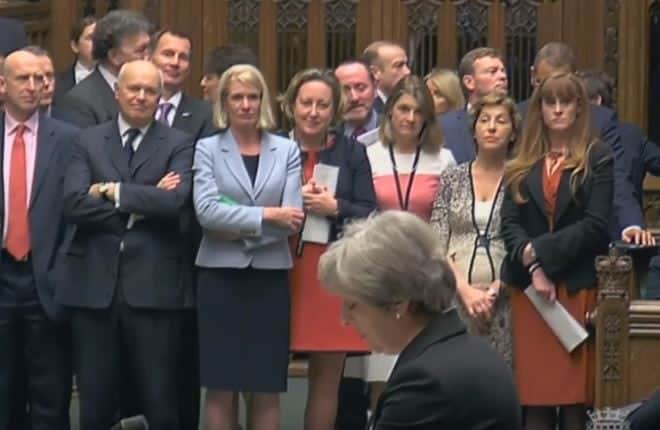 In an embarrassing defeat for the Government, the High Court this week ruled that part of the rules governing the unpopular Personal Independence Payments (PIP) which replace Disability Allowance are unlawful and discriminate against people with mental health impairments.

In February the Government limited the amount of PIP people can claim if they struggle with travel due to psychological distress as they have fewer needs than other disabled people.

The High Court found that the DWP’s decision had been based on subjective opinion with no evidence to back up such a claim.

It has been a shameful year for the Department of Works and Pensions (DWP) especially with the number of appeals against benefits decisions rocketing.

Most decisions are being judged to be unfair at appeal at great cost to the taxpayer and often great personal cost to those who to jump through hoops to get their have to appeal.

And this week the High Court ruled that the DWP’s changes to PIP are ‘blatantly discriminatory’ against people with mental health problems and ‘cannot be objectively justified’.

If this ruling stands over 160,000 people with mental health problems will be entitled to the support they should have been entitled to all along.

The full judgment can be read here.

The case was brought by the Public Law Project on behalf of their client known as RF.

RF’s case was supported by evidence from the National Autistic Society, Disability Rights UK, Revolving Doors and Inclusion London. Mind intervened in the case alongside the Equality and Human Rights Commission.

RF had all three grounds of her case accepted by the High Court.

The judge quashed the 2017 Personal Independence Payment (PIP) Regulations because they discriminate against those with certain disabilities, in breach of Human Rights Act 1998.

As they were discriminatory the judge also found that the Secretary of State did not have lawful power to make the Regulations and should have consulted before making them, because they go against the very purpose of what the DWP’s PIP regime sought to achieve. Contrary to the Secretary of State’s defence, the judge found that the decision to introduce the Regulations was ‘manifestly without reasonable foundation’ and commented that the wish to save money could not justify such an unreasonable measure.

The court heard how the Secretary of State for Works and Pensions rushed the decision through parliament with little parliamentary scrutiny.

“This judgment is important for a community of people with mental health problems fighting for their lives against discrimination,” said RF who brought the case against the DWP.

“This support is what can make the difference between whether people can get to work or appointments, see friends and family and live independent lives,” said Paul Farmer Chief Executive of mental health charity Mind.

“The Government’s stance on this issue is symptomatic of all the deep concerns that we have about the benefits system as a whole – it just does not understand mental health problems and the impact they can have on a person’s life.”