A Reuters investigation has found that in shielding its hospitals from Covid-19, the government left many of the weakest exposed. 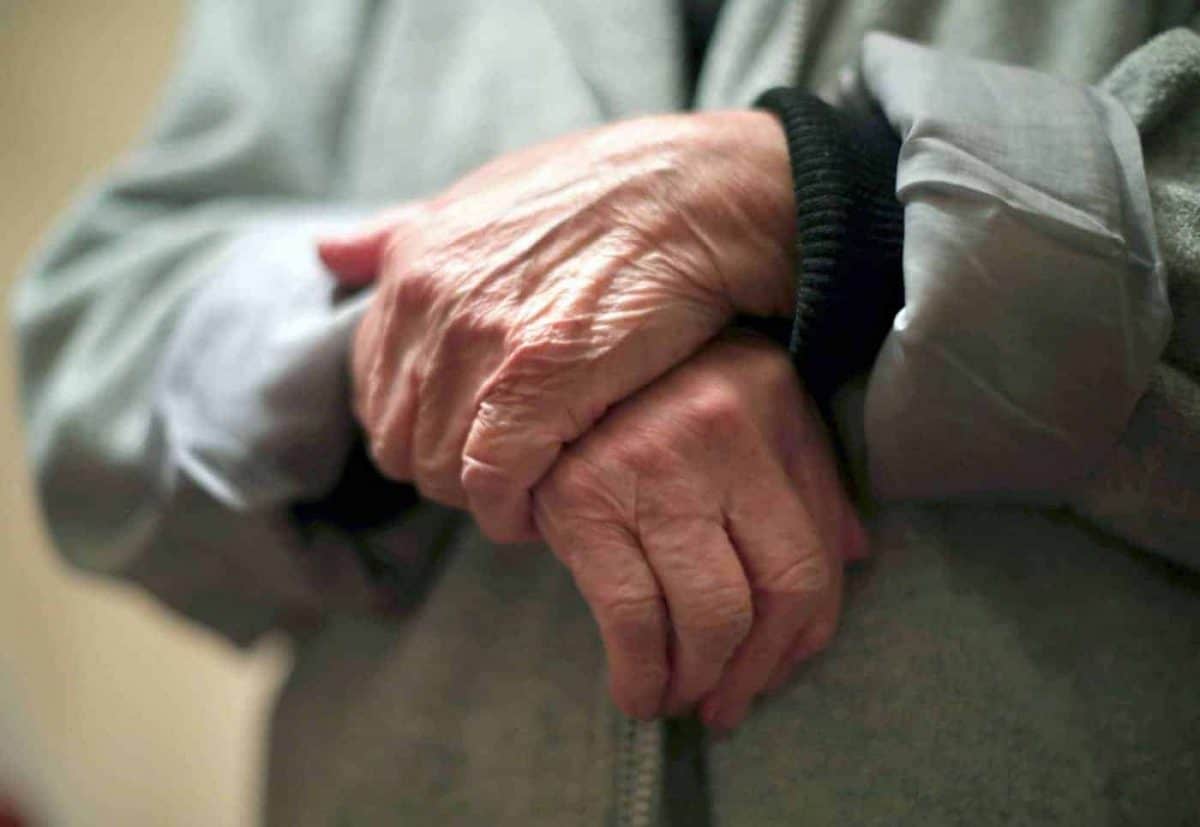 The man who dreamed up airports on the Thames, garden bridges that traverse it and others that make an impossible connection across the Irish Sea responded to the coronavirus crisis in the only we he knew; by building things.

Within days of the outbreak taking hold in Britain conference room hospitals had started to spring up across the country apparently demonstrating Britain’s preparedness in stemming the spread.

But this week it was announced London NHS Nightingale is to be mothballed with no new admissions expected.

It follows reports by the Independent that the field hospital had only 19 patients on Friday, down from a peak of around 35 earlier in April.

The crisis has played out somewhere else

That is because in spite of the government’s rapid response in shoring up the country’s hospital capacity, the crisis has actually played out somewhere else.

A Reuters investigation has found that in shielding its hospitals from COVID-19, the government left many of the weakest exposed as care homes were neglected with deadly consequences.

Policies designed to prevent hospitals from being overwhelmed pushed a greater burden onto the care sector.

With hospitals given priority by the government, care homes struggled to get access to tests and protective equipment.

The elderly were also put at potentially greater risk by measures to admit only the sickest for hospital treatment and to clear out as many non-acute patients as possible from wards.

The government’s own slogan, Protect the NHS, has inadvertently become the poster child of its own failed policy.

Today Johnson will have to defend himself in the House of Commons after it was revealed that the UK now has the highest Covid-19 death toll in Europe.

Figures show a total of 32,375 deaths have now been registered across the UK.

In Italy, the European country which first suffered an outbreak on a horrific scale, that figure stood at 29,315 as of 5pm on Tuesday.

Nearly a quarter of deaths recorded so far in England and Wales took place in care homes.