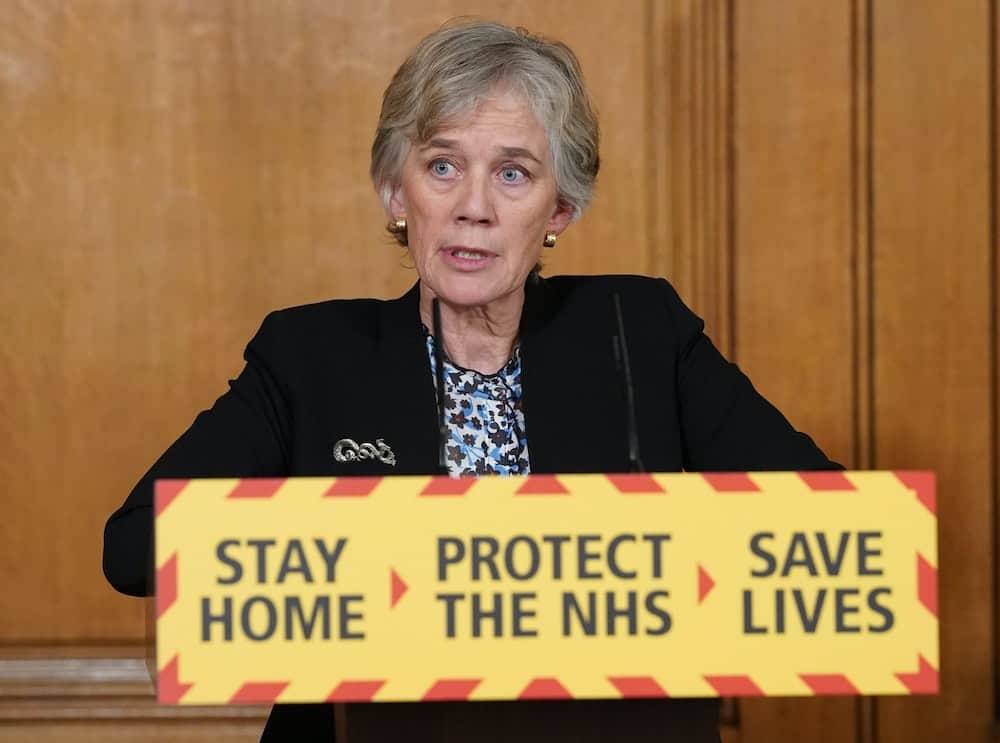 A quicker increase in coronavirus testing would have been “beneficial” and ministers should look to South Korea as a “fine example”, key advisers to the Government have said.

There have been 32,375 deaths involving coronavirus registered in the UK, while South Korea has recorded 254 as it slowed the spread without imposing a lockdown.

The Government has worked to ramp up testing, managing to hit a goal of 100,000-a-day, and will use contact tracing of infected individuals to ease the restrictions imposed.

Prof McLean told the Downing Street press conference on Tuesday that the UK should now emulate the success of the policy adopted rapidly by South Korea.

“It is a large country like we are. They did have quite a big outbreak actually that they brought under control with contact tracing,” she said

“I think they are a fine example to us and we should try to emulate what they have achieved.”

Earlier in the day, chief scientific adviser Sir Patrick Vallance told MPs that a greater ability to carry out testing would have improved the UK’s response to the pandemic.

“I think that probably we, in the early phases, and I’ve said this before, I think if we’d managed to ramp up testing capacity quicker it would have been beneficial,” he told the Health and Social Care Committee.

But she added that “if we had unlimited capacity, and the ongoing support beyond that, then we perhaps would choose a slightly different approach”.

Ministers abandoned contact tracing on March 12 as the virus spread beyond control in the community.

But as the spread comes under control due to the lockdown imposed on March 23, the approach will be revived to help ease restrictions.

It will be accompanied by an NHS app which tracks and traces contacts between users and alerts people if someone they interacted with has displayed symptoms or tested positive for the virus.

UK shut up for longer

Devi Sridhar, professor of global public health at Edinburgh University, said the Government’s “significant delay” in implementing the lockdown will ultimately lead to the UK being shut up for longer.

“I think there was this mistaken belief that if we delayed lockdown that it would somehow make it more bearable,” she told BBC Newsnight.

“But what we’re learning from countries that locked down really early and very hard… they’re emerging from lockdown now because they locked down early and they got on top of the virus by aggressively going after it and now actually they feel in a safe enough position to lift restrictions and resume economic and social activity whereas we’re quite stuck now.

“Therefore we probably need to stay in lockdown longer to actually get a handle on the virus.”