As well as being a fantasist Boris Johnson is also a master of deception, and he knows the more time we spend talking about big bridges and floating airports the less we spend examining things that matter in the real world. 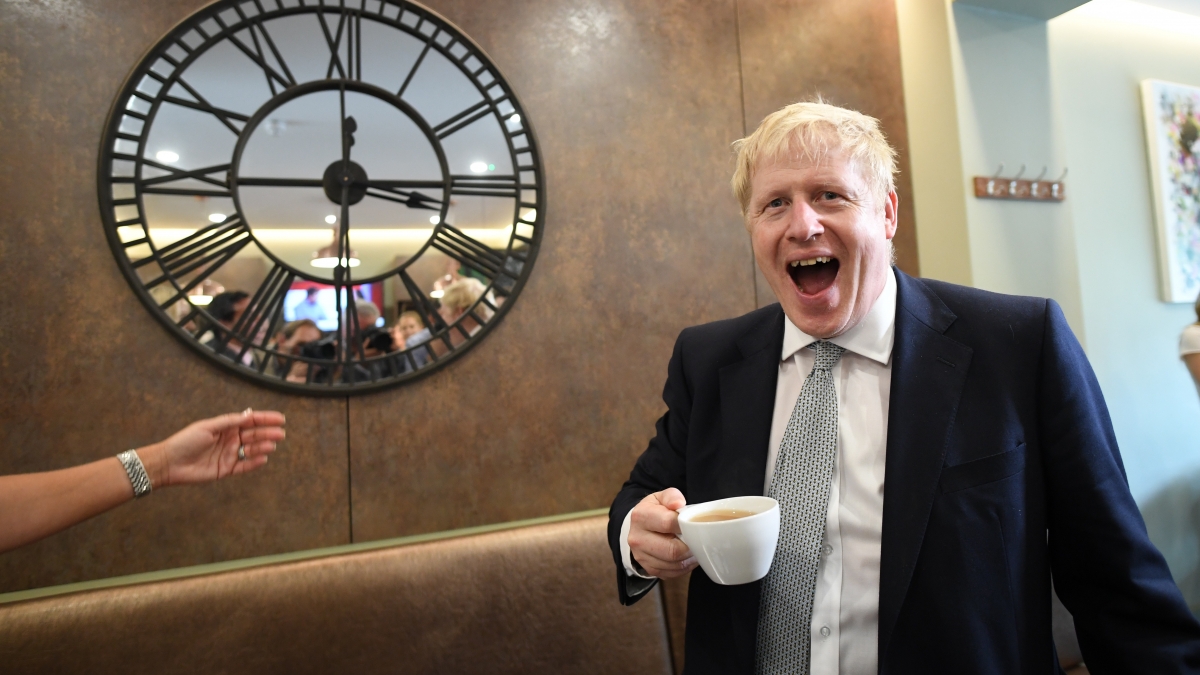 Yesterday Boris Johnson declared his support for a £20 billion bridge linking Northern Ireland to Scotland as he appeared at a hustings in Belfast.

Two options for the bridge – connecting either Larne with Portpatrick or Torr Head with Mull of Kintyre – were tabled by architect Alan Dunlop last year and have already garnered significant criticism, namely over their practicality and expense.

But that is unlikely to be of concern to Johnson. He has used big infrastructure projects throughout his political career as a useful distraction over his obvious inability to tackle the real issues.

You only have to look at his London Mayor legacy. In a period dominated by London riots, a financial crash and redundant water cannons the three things he is often remembered for are the three that he put his name to; Boris Island, Boris bikes and the Boris bridge.

His airport plans dominated the press for months but were eventually scrapped at huge cost to the taxpayer because they were simply unworkable. Not unlike the “Brexit bridge” his plans for an airport in the Thames Estuary were pie in the sky, described by one aviation expert as being the ‘very worst spot’ for the south-east to put an airport.

His London garden bridge project also collapsed after he shelled out £37 million developing plans for it. The “garden paradise” was canned by Sadiq Khan who said he could not justify the £200 million construction, but that didn’t stop it making the headlines at the time despite many other more pressing issues being deserving of more attention.

And of course the Boris bikes will likely remain associated to him for years to come even though the scheme was initially proposed by Ken Livingstone. Projects like Crossrail and the 2012 Olympic Games were also carried out under his name even though he had little to do with their conception. But that, in many ways, seems to be the point.

As well as being a fantasist Boris is also a master of deception. He knows that if we talk about big bridges, floating airports and public bicycle systems with his name on it then we will spend less time examining the things that matter in the real world.

As I wrote here, he has a long history of making bad policies that make good headlines, and that should be his legacy. But unfortunately people still get blinkered by his dreamy ideas, which is precisely why he is odds-on to become the next British Prime Minister.