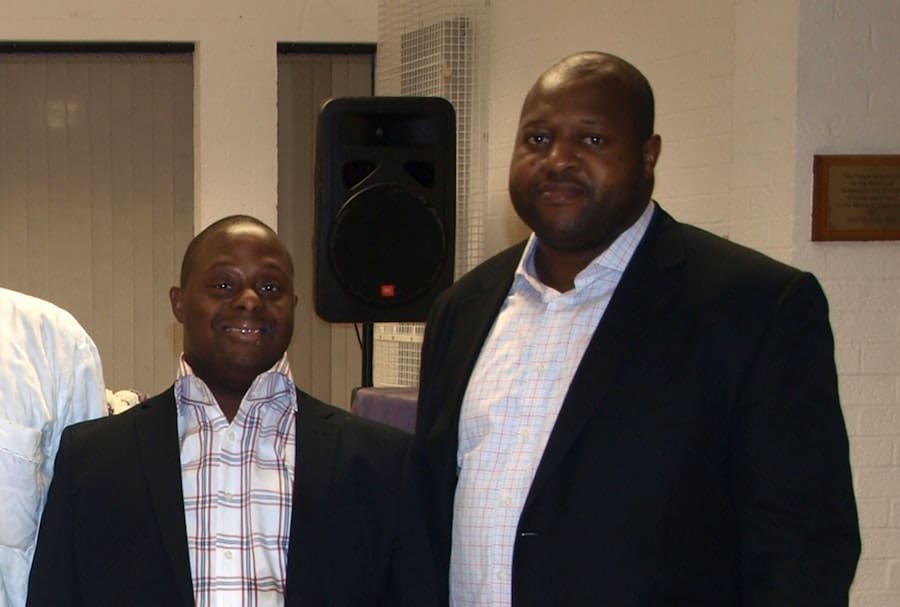 A woman who has lost two brothers to Covid-19 as a third recovers from the virus has urged Britons tired of lockdown to “look at the alternative”.

Olume Ivowi, a 46-year-old business analyst from Luton, died on April 10 with Covid-19.

His 38-year-old brother Isi, who had Down Syndrome, lived in supported accommodation in Milton Keynes and died in hospital with the virus just over a week later.

Their older sister Ida described Olume as a very caring person and the “unifier of the family”.

She said: “They were extremely close. Olume was kind of responsible for Isi, he did the most for Isi in terms of making sure he was okay, keeping in touch with his carers and all of that.

“He was the one who would make the phone calls to make sure everyone was okay, he would remember everyone’s birthdays and did all the Christmas greetings, every single holiday but not just to his family but to his friends and extended family.”

The 46-year-old had been improving after contracting the virus several days earlier but suddenly felt unable to breathe on April 10,  dying hours later.

Ida Ivowi said: “It just didn’t seem real because I felt because he wasn’t taken to the ICU, he wasn’t intubated, so he was definitely going to be going home.

“I don’t think a death that sudden is something anyone can wrap their heads around.”

Mr Ivowi is survived by his wife Juanetta and daughter Mireille.

Ms Ivowi, 51, said the family had been concerned about how they would tell Isi about his brother’s death.

She said: “We didn’t really want to tell him over the phone and were trying to figure out when it would be safe or if we could get permission for somebody to be allowed to go tell him, then we get the call that he too had been taken into hospital.

“It certainly wasn’t easier, but we were more informed about what was happening than with Olume where we had absolutely no idea what happened.

“Isi was a gentle spirit, he loved life, he loved music, he had his routines, he had his social activities and loved creativity.”

She said she was “profoundly grateful” for the medics who had treated her brothers and kept her informed as she lives in the US.

Ms Ivowi also urged people to respect the lockdown to prevent other families from going through her experience.

She said: “Please respect the government guidelines, I know it has been extremely frustrating for people to be holed up in their houses and nobody knows what’s going to happen but look at the alternative.

“These are not just statistics and numbers, it’s actually happening and it is killing people. People need to take personal responsibility now.”