"Maybe we should re-name ourselves AAAUK so we're the first country alphabetically while we're at it Tom," tweeted one person. 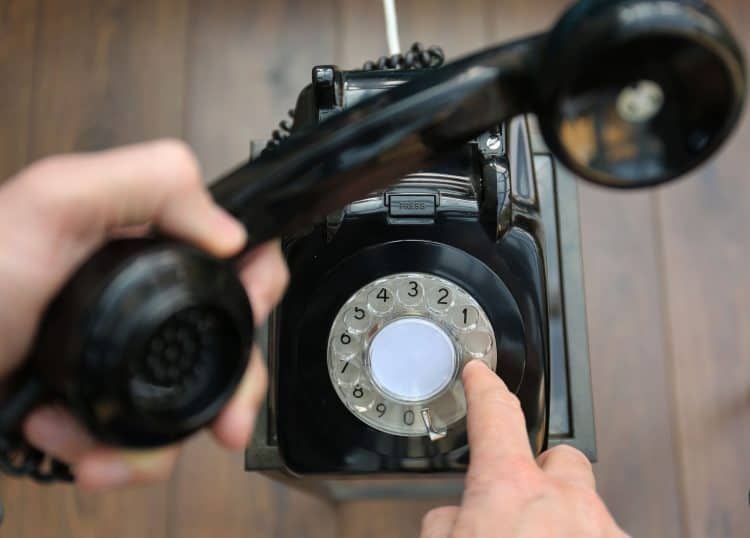 It is rare that a day goes by when there isn’t someone or something from GB News leaving us shaking our heads.

Over the weekend meteorologist John Hammond appeared on the channel to discuss the extreme heatwave set to hit the UK over the coming days.

He declared weather charts for next week as “frightening”, but host Bev Turner insisted meteorologists were being “harbingers of doom” and joked everyone should be out enjoying the sun.

But this recent rant about international dialling codes has taken it to a new level.

Tom Harwood tweeted: “Can someone please tell my why we’re relegated to +44 when we invented the bloody telephone in the first place??”

He followed up with: “Any Prime Ministerial candidate who gets us to join the +1 area gets my vote.”

Why does the UK have a +44 telephone code?

Harwood’s comments likely stem from the fact that Scottish-born Alexander Graham Bell is widely credited for inventing the telephone, although he filed his patent in the US and it was thanks to his financial backers that the invention made it to market.

It was the International Telecom Union, a body that contains various countries’ network suppliers, that agreed on how the different codes would be distributed.

The countries that were most influential in the telecommunications union, combined with those who had the largest population, were given the shortest and thus the simplest codes to enter.

Therefore, it may not be surprising that the US and Canada received the single-digit country code +1.

Europe got +3 and +4 numbers, with countries with influence receiving “nicer” country codes, such as +33 (France) and +44 (England).

So was journalist and broadcaster Harwood being serious? In basket case Britain nothing surprises us anymore: