"We're just not going to read surnames from now on," Alex Phillips said. 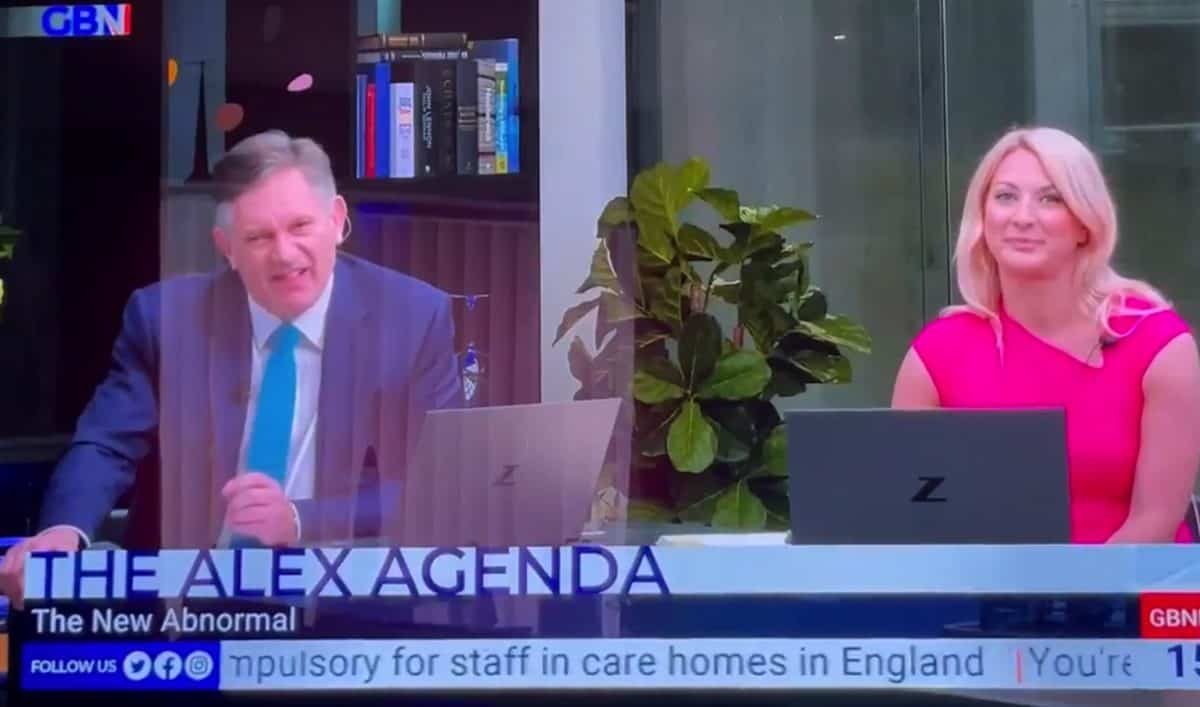 GB News presenters have hit out at pranksters after people wrote into the show using comedic names.

Simon McCoy and Alex Phillips addressed the issue on ‘The Alex Agenda’ in a clip that has been widely shared on social media.

The former BBC News presenter said: “Some people think it is really funny to send in text messages on the basis that if we read them out we’ve been ‘had’. And it doesn’t help anybody.”

Phillips then said the channel will just “not read” surnames in response, with McCoy telling people to “grow up”.

GB News has got off to a rocky start after multiple brands pulled advertising from the channel.

Related: Cummings publishes WhatsApps from Boris as PM heads to Commons for PMQs