It comes as chancellor Rishi Sunak is to become the first major political guest to appear on the news channel. 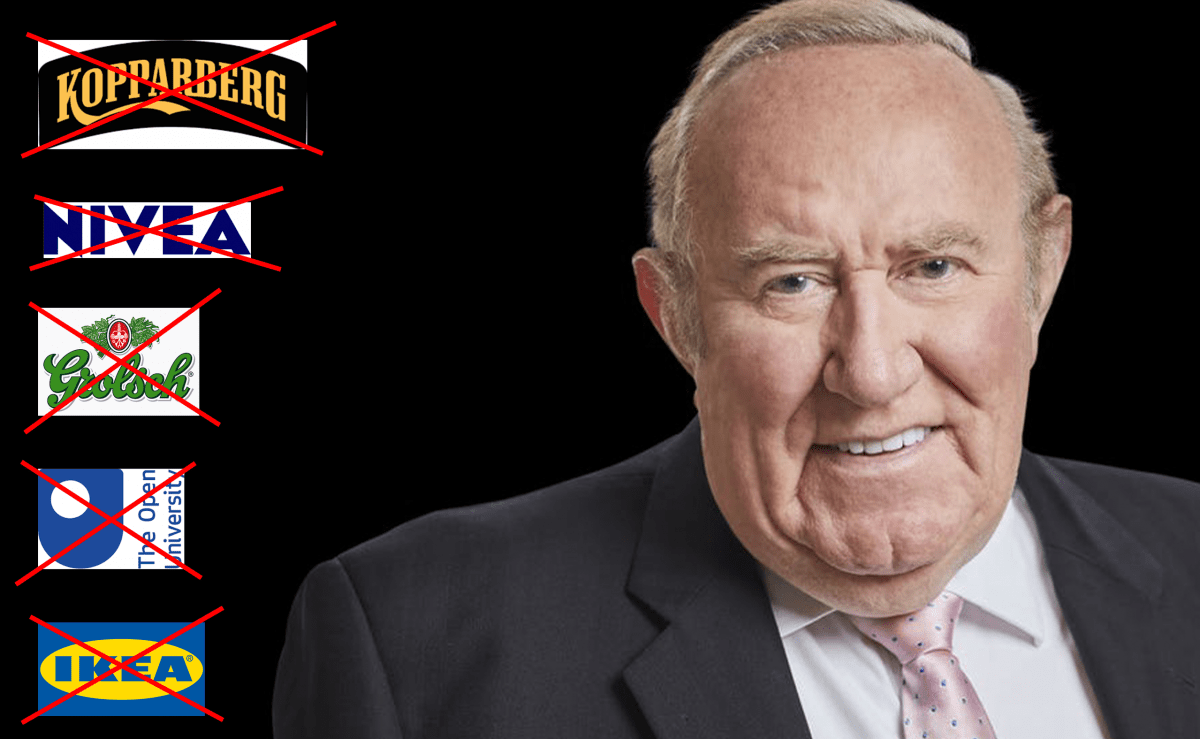 Companies to pull out of GB News so far:

Companies are pulling out because the channel is showing itself to be as controversial and biased as had been anticipated.

As promised…
This is the letter I've sent to customers who emailed.
Summary: Ad slots were not planned by us. We'll monitor any new channels (including this) before running ads and will only advertise if balanced and meets our policies. pic.twitter.com/YInlVubN52

Neil, responding to Ikea, shared a story about the company’s French arm being fined £1 million and its CEO handed a two-year suspended sentence after it spied on employees for three years.

Neil wrote: “IKEA has decided to boycott GB News because of our alleged values. Here are IKEA’s values — a French CEO who is a criminal with a two year suspended jail sentence for spying on staff.”

Piers Morgan, who has been linked to GB News following his departure from Good Morning Britain, also responded to Ikea and said: “Oh shut up, you pathetic virtue-signalling twerps. I’m now boycotting IKEA.”

In his opening monologue, former BBC political interviewer Neil said the channel will “puncture the pomposity of our elites in politics, business, media and academia and expose the growing promotion of cancel culture for the threat to free speech and democracy that it is”.

GB News will broadcast seven days a week across the UK and Ireland.

Yesterday it was announced that Rishi Sunak will be the first major political guest to appear on the news channel.

The live interview, set for 8pm on Wednesday, comes after home secretary Priti Patel told GB News that fans booing England players for taking the knee had a right to take exception to “gesture politics”.

Looking forward to it ? https://t.co/VhnkB2H7hs