"Low-income families will be disproportionally hit if you take that benefit extension away from them." 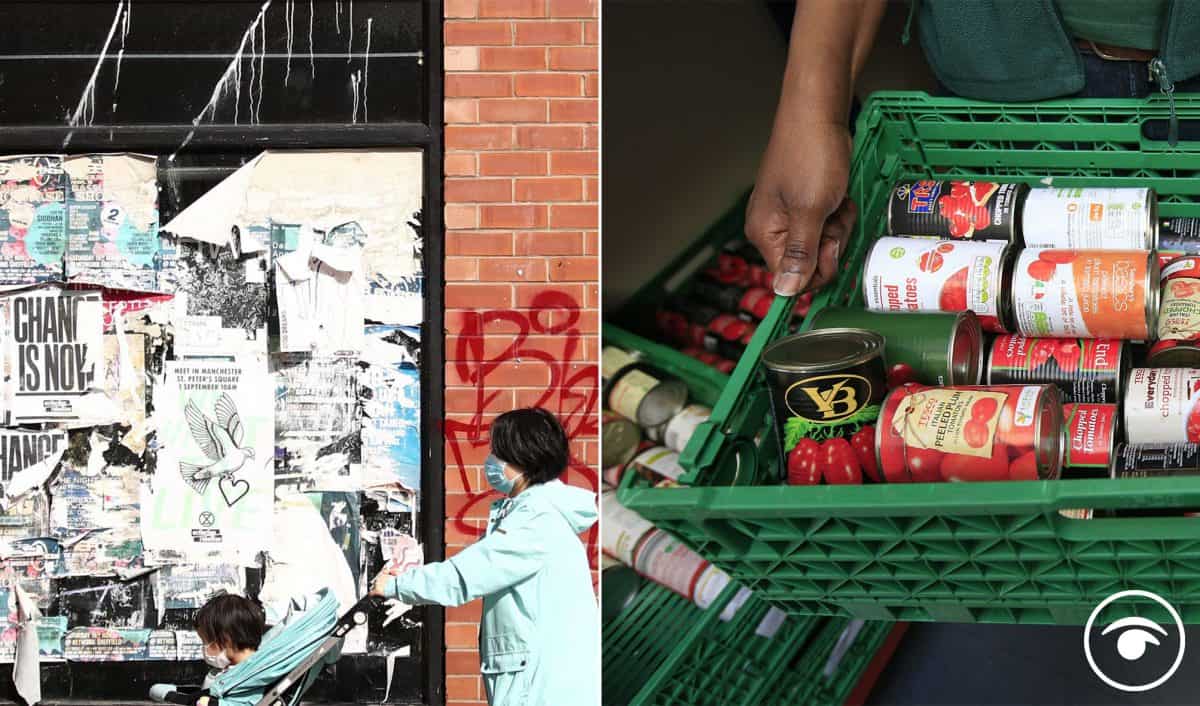 Jesse Norman was doing the media rounds today on behalf of the Government, and came up against some tough questions over Universal Credit on Good Morning Britain.

In an earlier interview with Sky News he sat on the fence over Dominic Cummings’ bombshell What’s App messages, released yesterday just before PMQs.

Asked if Mr Johnson regarded Mr Hancock as hopeless, Mr Norman said: “I have no idea what the prime minister thinks about these matters.

“I can tell you what we’ve been presented with is one side of a snapshot of a conversation, I have no idea if it’s true or false, in the middle of the worst economic, social and public health crisis we’ve had for 100 years.

“So would it be surprising if the odd snapshot portrayed in a certain light gave a certain view to people?”

Pressed on the matter Mr Norman said: “It’s a perfectly reasonable question. I have no idea, he hasn’t consulted me on the matter.”

Mr Norman eventually ventured that he had the ‘impression’ Mr Johnson thought his Cabinet minister was doing a ‘good job’.

He managed to bluff his way out of questions about the WhatsApp messages but he struggled when he was pulled up by Susanna Reid over the end of the Universal credit uplift this September.

The presenter asked: “Are you going to end the Universal Credit uplift of £20 a week for six million people at the end of September?”

Norman replied: “Listen that was always a temporary uplift and that’s what it is. So the policy has always been to try and support people as far as we possibly could across the whole country and to do so in as many different ways as we could to make sure everyone wherever possible was included and that is part of that wider picture.”

Susanna Reid then cut in: “Can you imagine what it is like for a low-income family to know you face a cliff edge at the end of September and that amount of money is about to be taken away from you. You talk about levelling up you are about to level down six million families.’

Norman fired back: “We’ll look it is a situation that the Government continues to review and consider, of course because we don’t know how the virus is going to develop further. That is why we have had to operate in a very slow and progressive and safe and secure way, but that is the direction we are heading in.

Reid replied: “The impact on low-income families is would be devasting, this is vital money in the household budget, you have been incredibly generous in terms of furlough and loans, but low-income families will be disproportionally hit if you take that benefit extension away from them, are you reconsidering?”

He replied: “We have been incredibly generous, well the government acting on behalf of taxpayers has tried to lean in as hard as it can into this situation, and that is what we have spent something like £400 billion during the pandemic”

Susanna Reid – Are you going to end the universal credit uplift, £20 a week, for 6 million people at the end of September?

Jesse Norman – That was always a temporary uplift

Susanna Reid – You talk about leveling up, but you’re about to level down 6 million families#GMB pic.twitter.com/QgHihWM8LZ