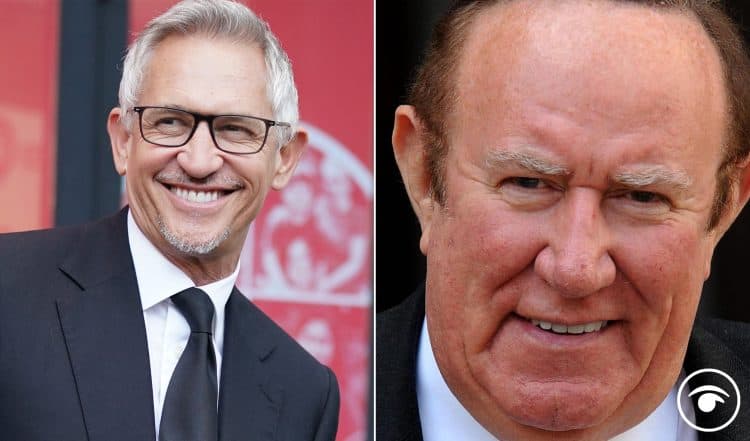 John Bercow is likely to re-offend as he has shown “absolutely no remorse” after an independent report upheld 21 bullying and harassment complaints against him, a former Black Rod has said.

Ex-military commander David Leakey, who filed complaints against Mr Bercow, claimed that for “as long as he does not reform his character” the former Commons speaker is “likely to be a reoffender”.

Mr Leakey, who served as Black Rod from 2011 to 2017, argued that Mr Bercow’s “lack of humility” indicates a “total flaw in his personality” and in his capacity to be a “leader of any sort”.

His comments come as Mr Bercow was banned from holding a parliamentary pass after a report by an independent panel said he was a “serial bully” and a “serial liar” during his years in the speaker’s chair.

The fallout of the Bercow scandal ended up with a Twitter spat between Andrew Neil and Gary Lineker.

Gary shot back though writing: “Not embarrassed in the slightest. I’ve been mistaken many times. Was clearly wrong about Bercow, and bullying is awful and never acceptable. We all make misjudgements about people or things…don’t we, Andrew?”

In case you are wondering what Gary was getting at, these tweets will remind you…

Also what about these double standards?

Related: Andrew Neil: ‘I almost had a breakdown at GB News’