'What happened to "Justice should not only be done but should be seen to be done."' 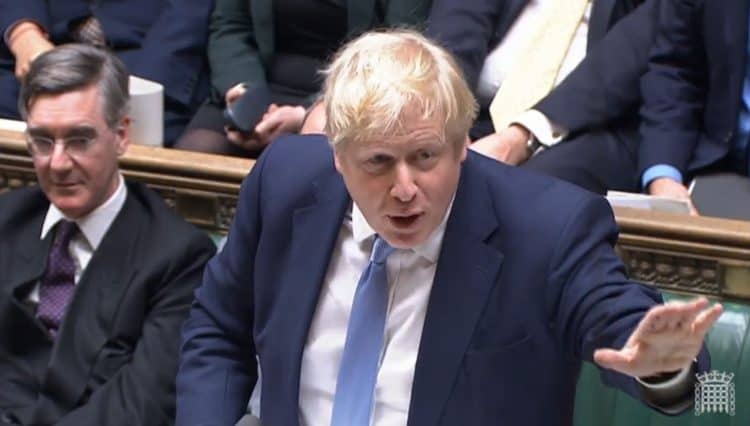 It could be kept a secret if Boris Johnson is issued with fines for breaking coronavirus rules, a spokesperson has suggested.

Police are investigating 12 alleged gatherings in Downing Street and Whitehall during lockdown, including three that the prime minister is known to have attended and one in his flat.

This could result in fixed penalty notices for anyone found to have flouted the rules.

The Prime Minister’s official spokesman said: ‘It will be the Met that sets out what they see fit at the conclusion of their work and I would not seek to set out what that may or may not be.’

It comes as former Conservative Party leader William Hague has said the Prime Minister “should be very worried” and criticised his apology to the House of Commons.

He said Boris Johnson had the opportunity to propose real change in response to Sue Gray’s report and squandered it.

Writing in The Times, Mr Hague said the PM had plenty of time to craft a comprehensive and substantial response which gave his critics “pause for thought” but instead “decided to do the minimum”.

“The Prime Minister could have got on the front foot, advancing his position on a broader front of ensuring integrity in government,” he said.

This news was met with outrage you might expect.

Related: Watch: Woman’s reaction to Sue Gray report findings speaks for us all