A set of fox-hunters in Dorset have been accused of vandalising vehicles belonging to protesters, ahead of their Boxing Day meet-up 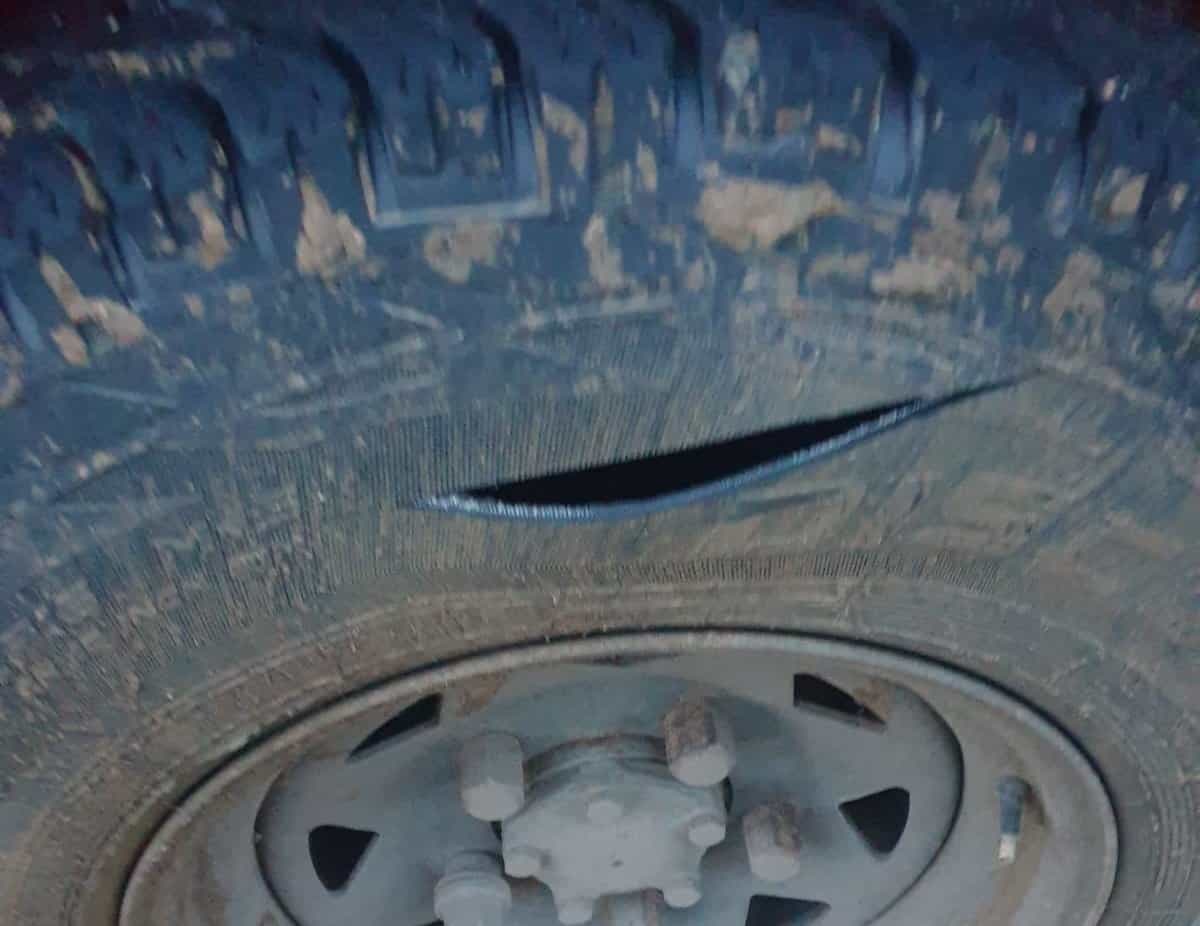 It’s estimated that over 200 groups of fox-hunters will take part in a very controversial tradition this Boxing Day. The cruel practice, which has come under renewed criticism this festive season, now seems to be causing more divisions than ever before.

Boxing Day hunt latest: No trouble, but plenty of protests

Last Christmas, one hunt was marred by violence, as fox-hunters clashed with protesters. Although no similar scenes have been reported on Monday, several meetings have been met by anti-hunt saboteurs – and levels of animosity remain high.

One group based in Weymouth claim they had their vehicles VANDALISED by pro-hunt supporters overnight. The shock claims come ahead of the South Dorset Hunt’s annual meet-up. The suspects were called ‘knuckle-draggers’ by members of Weymouth Animal Rights.

“Overnight knuckle draggers, from the South Dorset Hunt, have been earning themselves an extra Christmas bonus. They have slashed ALL the tyres on both of our Land Rovers, and also the tyres on another of our vehicles” | Weymouth Animal Rights

Fox-hunters accused of ‘sabotaging the saboteurs’

Laws passed at the turn of the century were meant to ensure that no further harm would be done to foxes during these gatherings. Trail hunting is allowed, on the understanding that hounds only follow the scent, rather than kill their intended targets.

However, these rules are regularly flouted. Jim McMahon, Labour’s Environmental Secretary, told The Guardian this weekend that trail hunting should be banned, as it ‘acts as a smokescreen’ for illegal activities.

Countryside Alliance Chairman, Nick Herbert, has since lashed out at the official opposition. He told the BBC that McMahon and his colleagues are exercising a ‘pointless vendetta’, and those who contravene the law are held accountable for their actions.

“Labour have a pointless political vendetta against hunting. Their position is utterly illogical and the large number of prosecutions under the Hunting Act only shows that the legislation is perfectly effective. Those found guilty under the Act are subject to the full force of the law.” | Nick Herbert