And a happy new year to you too, Lee Anderson. The Tory MP now wants 'dole claimants' back at work, in order to bring down immigration. 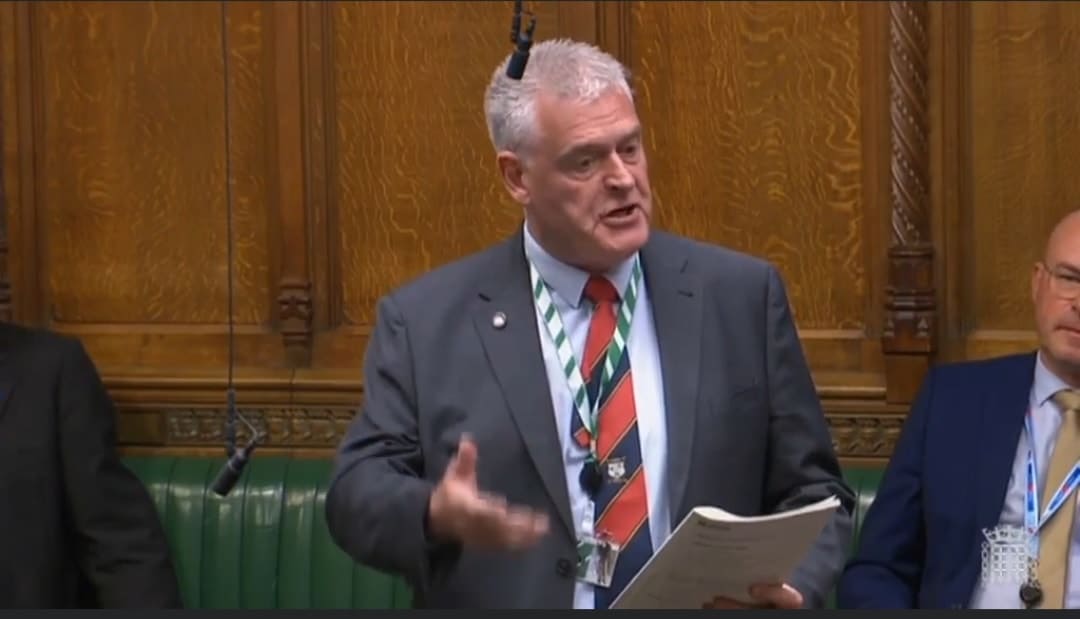 It wasn’t even 9:00 on Boxing Day when Lee Anderson decided to declare the season of goodwill comprehensively over. The Tory MP, who represents the Nottinghamshire district of Ashfield, has lashed out at the Brits who are claiming out-of-work benefits.

Anderson, fresh from falling out with football pundit Gary Neville in a very public Twitter spat, is no stranger to controversy. The politician has been dubbed as ’30p Lee’, after he suggested that struggling families should be able to feed themselves on a pittance.

The Boris-backing Brexiteer isn’t afraid of making controversial statements, and his latest one is a real humdinger. Earlier this morning, he responded to a story about Suella Braverman’s latest plans to cut down on immigration.

The Home Secretary is said to be targeting ‘spouses and students’ in the new year, as she looks to curb the number of migrants entering the UK. Now she’s got a handle on how to keep her emails private, the ‘deportation dreamer’ has a clear agenda for 2023.

Naturally, this new approach is music to Lee Anderson’s ears. In his not-so-festive response, the MP insisted that his constituents ‘want immigration to come down’. He then took aim at certain benefit claimants.

According to Anderson, thousands of Brits who say they’re too ill to work are laying it on thick. He even dubbed this cohort as ‘the bad back brigade’, implying that these people should be forced back to work to reduce the demand for migrant labour.

“We can’t justify taking the best from around the world while robbing poor countries of their talent. My constituents want immigration reduced. With over a million on the dole, and thousands of the ‘bad back brigade’ sat at home, the answer is here in the UK.” | Lee Anderson