The former UKIPer claimed that anywhere he stands 'they will cheat'. 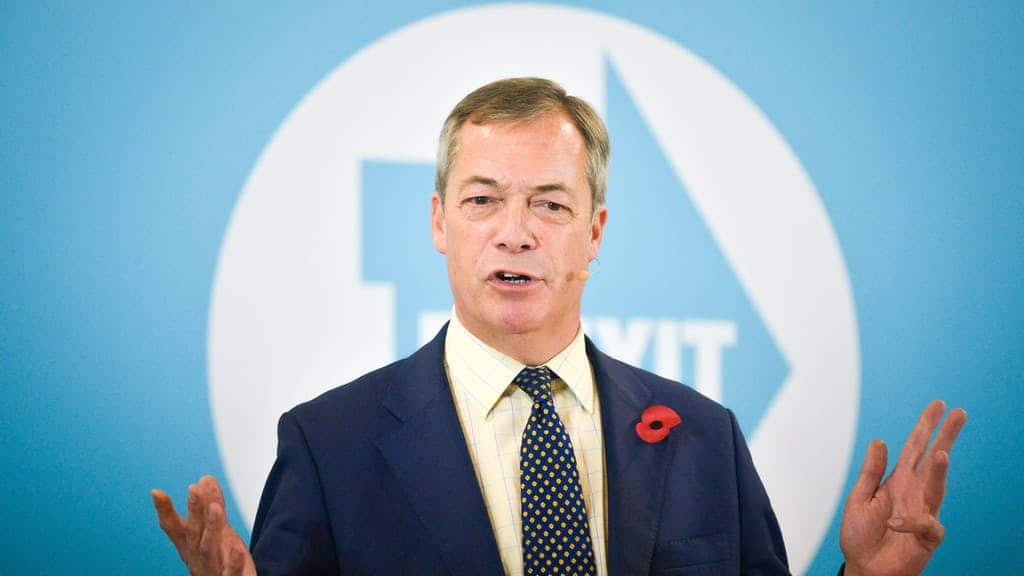 Nigel Farage has said he won’t run for election as a Member of Parliament again, with the politician reportedly scared of suffering an embarrassing eight failure.

The political chameleon who has been the leader of no less than three different political parties – UKIP, Brexit Party and Reform UK – was a Member of the European Parliament (MEP) for more than 20 years.

But despite seven attempts between 1994 and 2015, including standing in five consecutive general elections, he has never managed to win a seat as a Member of Parliament in the House of Commons.

Most recently he was defeated in the 2015 general election for the seat of South Thanet, Kent by Conservative opponent Craig Mackinley.

The Brexit campaigner stepped down as Reform UK leader in March 2021.

During his most recent effort to become an MP, the Conservatives broke election spending rules, something that clearly still bugs the 58-year-old TalkTV host.

Farage told the Mirror: “The truth of it is anywhere I stood they would cheat. They would break the law, they just would.

“No one went to prison last time, the result stood, one person got a suspended sentence.”

The former LBC host claims he isn’t too bothered about his seven failed attempts to make it to Westminster though, adding that becoming an MP is “not top of my bucket list” and that he is “quite happy with life as it is.”

“I don’t dream at night of doing it, but if [the government] go on messing up the way they are, I just might at some point feel compelled to.”

Farage was defeated in the 1994 Eastleigh by-election before contesting Salisbury in 1997.