The father-of-two, married to current MP Natalie Elphicke, was convicted at Southwark Crown Court after a three-and-a-half week trial. 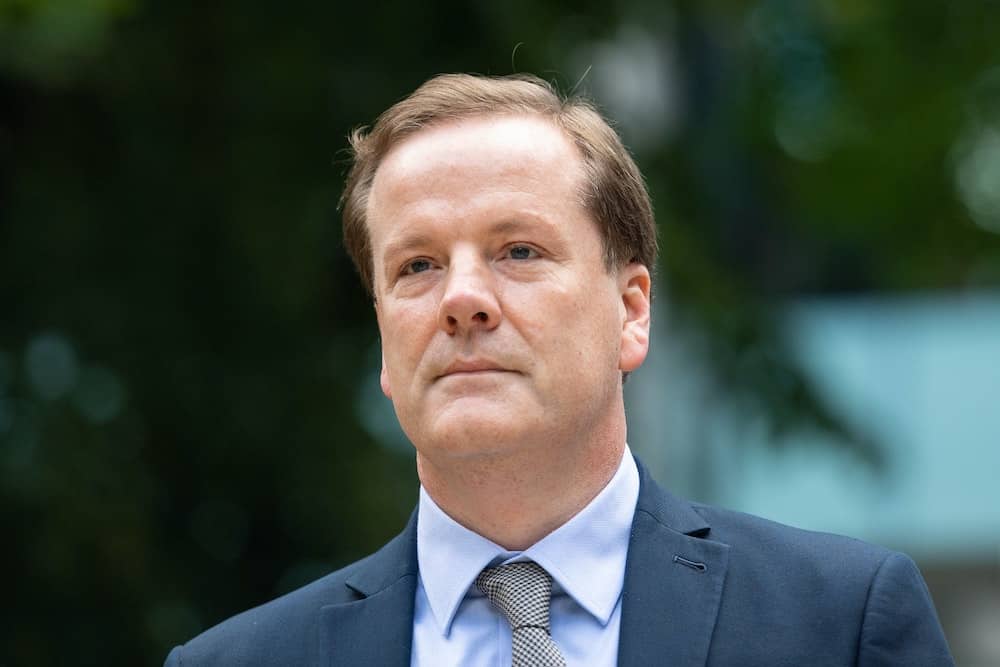 Married former Conservative MP Charlie Elphicke is facing the “very real possibility” of jail after being convicted of sexually assaulting two women in near-identical circumstances, later describing himself to them as “naughty”.

The jury at Southwark Crown Court dismissed the 49-year-old’s claims his accusers were lying, instead believing victims who gave tearful evidence during a three-and-a-half week trial.

Elphicke, a former lawyer who admitted lying to police, his wife and party bosses when the allegations were first put to him, sighed and looked at his lawyer as the jury foreman recorded guilty verdicts in each of the three sexual assault allegations.

Judge Mrs Justice Whipple released Elphicke on bail to be sentenced in September but warned: “All (sentencing) options remain open.

“There is a very real possibility he faces immediate custody.”

The jury of 11, comprising eight women and three men, took two days to reach their verdicts.

Elphicke was Dover MP between 2010 and 2019 when he was succeeded by his wife Natalie Elphicke, who was not present in the courtroom as the verdicts were returned.

The first offence took place in Elphicke’s London home in summer 2007, when he invited a woman in her early 30s to share a drink with him while his children were asleep and his wife was away with work.

The woman said Elphicke asked her about bondage and sex, then kissed her and groped her breast before chasing her around his home chanting “I’m a naughty Tory.”

Breaking down in court, she told jurors: “He tried to kiss me and I moved my head, he pushed me down by my shoulders, he had his knee between my legs and he was groping my breast.

“He was saying really bizarre things that are embarrassing like ‘I’m a naughty Tory’.

“He was following me, it was like a race.

“I couldn’t understand what was happening.”

The victim said Elphicke was “very animated, excited and clearly enjoying himself”.

She said she phoned her sister to tell her what had happened after fleeing his home, who later told police the episode sounded like “a sketch from The Benny Hill Show”.

The second complainant, a parliamentary worker in her early 20s, said Elphicke also tried to kiss her and then groped her when they met for a drink in Westminster in April 2016.

But she said he assaulted her again the following month when he ran his hand up her thigh towards her groin.

The woman, who wept while giving evidence, added: “I think he thought that if he kept going that I would one day cave.

Elphicke said he kissed the first complainant but said he initially felt it was something they both wanted.

He told jurors he was “besotted” with the second complainant, but denied assaulting her.

The court heard Elphicke had an affair with a third woman, not a complainant in this case, between 2015 and 2017, but that he did not tell Mrs Elphicke until March 2018 when he was questioned by police.

He also kept his kiss with the first woman secret for around a decade, the court heard.

None of the three women can be named for legal reasons.

However, he told jurors he had to come clean about his “emotional attachment” to the parliamentary worker when legally qualified Mrs Elphicke pored over the case files during lockdown and accused him of having an affair with the woman more than 20 years his junior.

Elphicke became a government whip under David Cameron’s premiership in 2015, but returned to the back benches when Theresa May came to power the following year.

He had the party whip suspended in 2017 when allegations of sexual assault first emerged, but it was controversially reinstated a year later for a crucial confidence vote in then-prime Minister Mrs May.