“You believed that rules that applied to other people did not apply to you, and you disclosed only what you wanted to on various applications, not what you were required to disclose. 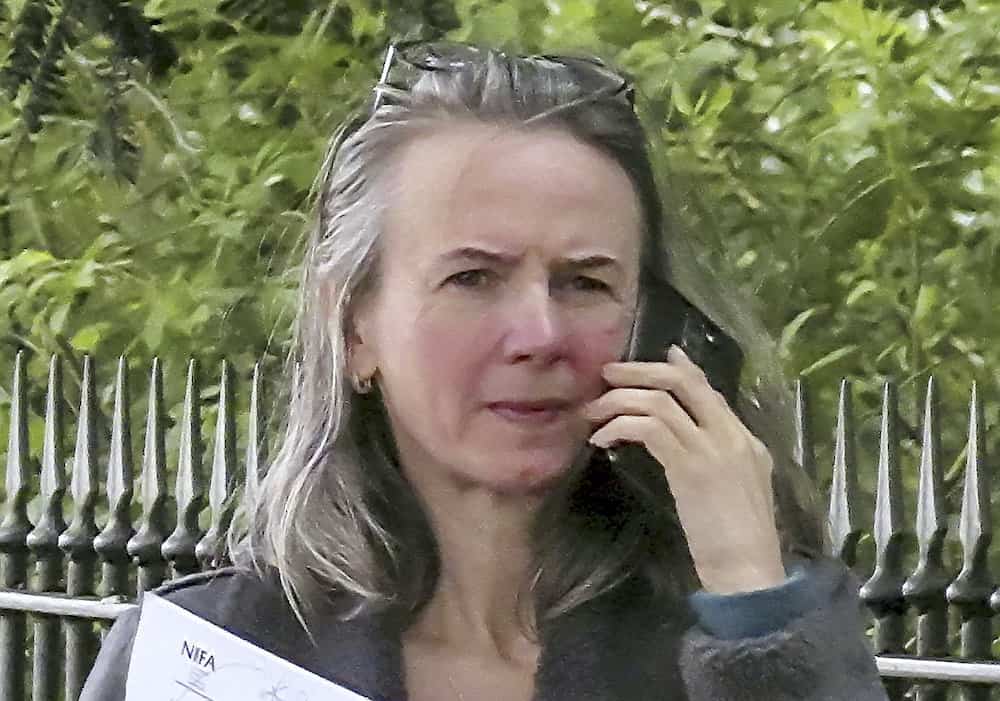 A wealthy female property tycoon who was branded “arrogant” by a judge for falsely claiming benefits has been ordered to pay back £180,000 or face two years in prison.

Maria Protheroe, 56, swindled the taxpayer when she received income support despite earning £500,000 as a landlord renting out dozens of properties around the UK.

She also lied to obtain mortgages to buy more houses and then claimed to live in two of them to avoid Capital Gains Tax when she sold them.

Protheroe, of Coventry, admitted two charges of fraud, failing to notify the Department of Work and Pensions (DWP) of a change in circumstances and cheating the Public Revenue.

She was ordered to pay back £178, 368 or spend two years in prison when she appeared at Warwick Crown Court on Wednesday (29/7).

Judge Anthony Potter told her: “You had a benefit of just over £200,000 through offences which demonstrate enormous arrogance on your part.

“You believed that rules that applied to other people did not apply to you, and you disclosed only what you wanted to on various applications, not what you were required to disclose.

“The four offences reflect sustained dishonesty over a period of at least ten years.

“In your dealings with HMRC and the DWP you never disclosed to either agency that you had savings, or that you had amassed a property portfolio which extended the length of the country from Scotland to Plymouth.

“And in relation to the mortgage frauds you had the benefit of those properties rising in price.

“Although this is not a case where there was actual loss to the two institutions, the risk of loss in the two fraud offences was over £200,000.”

The court heard she begun claiming invalidity benefit and then incapacity benefit, and later employment and support allowance, on the basis that she was too ill to work and had no other income.

Ben Close, prosecuting, said: “During that period she has amassed a property portfolio and rented out those properties.

“She did not declare she was receiving rental income from the properties.”

In 2010 she also claimed carer’s allowance in respect of her sister, giving an address in Winchester and claiming to have no employment and no land or property which was rented out.

In fact she had a portfolio of ten properties including houses in Coventry, Plymouth, Manchester, Bradford and Scotland.

The court heard her property empire made her “a little over half a million pounds” between 2003 and 2016.

And although there was no charge in relation to it, it was calculated she had avoided £33,000 in income tax.

Among the Coventry properties Protheroe owned was a house in Cheveral Avenue and an apartment in Electric Wharf.

When she sold them in 203 and 2005 respectively, she claimed each was her principal private residence to avoid paying £11,730 in Capital Gains Tax.

In 2008 Protheroe remortgaged a house in Rectory Road, Plymouth, falsely claiming on her application that she was a self-employed bookkeeper earning £47,000 a year and owner properties worth more than £700,000.

She made similar false claims when she obtained a joint mortgage on a property in Longbook Lane, Manchester, in 2010.

When her offences came to light and she was arrested in November 2016, police found £34,510 in cash at her home in Cromwell Road, Coventry.

Mr Close told the court: “It still appears to be her case that she was not earning anything at all, and that the properties were not profitable.”

Alex Pritchard-Jones, defending, said Protheroe, who had no previous convictions, had “looked into deceiving HMRC by making positive lies, but in the end decided not to engage at all.”