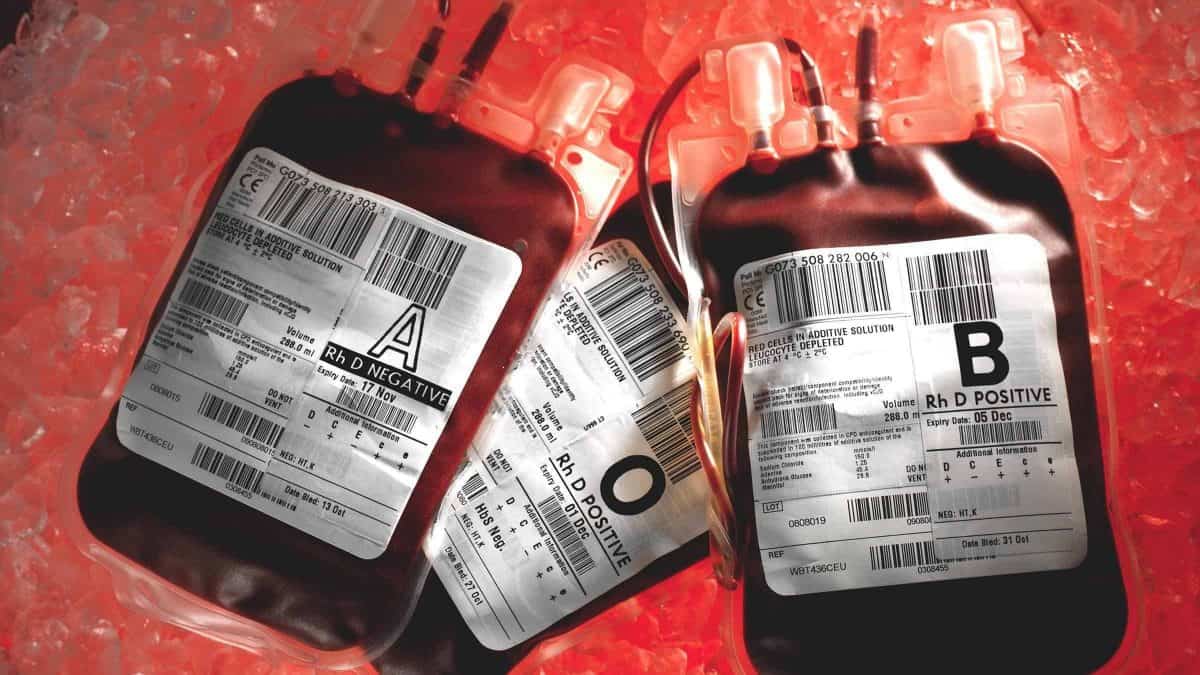 Contaminated batches of blood products continued to be given to innocent victims throughout the 1970s and 80s, despite Department of Health officials being aware people were contracting hepatitis.

The Department of Health ignored people falling ill with hepatitis in the early 1970s, allowing the contaminated blood scandal to continue for years, new documents reveal.

The minutes of a 1974 meeting – released under Freedom of Information laws show that senior medics were aware that haemophiliacs were being given imported blood products that were making them sick with hepatitis.

But, instead of raising the alarm and stopping the spread of contaminated blood, officials said they hoped imported blood would not get “a bad name”.

As a result, contaminated batches continued to be given to innocent victims throughout the 1970s and 80s, with the vast majority of patients not told the blood product – known as Factor VIII – was so risky.

Early deaths from HIV and hepatitis

The contaminated blood scandal has been labelled the worst treatment disaster in the history of the NHS.

It left thousands of patients infected with hepatitis and HIV and caused many early deaths.

Most of those infected had the blood-clotting disorder haemophilia and relied on regular injections of clotting agent Factor VIII, which was made from pooling human blood plasma.

Britain was running low on supplies of Factor VIII so imported products from the US, where prison inmates and others with “risky” lifestyles were paid cash for giving blood.

Over 25,000 people may have been affected by the contaminated blood scandal

The first UK-wide probe – the Infected Blood Inquiry, which is due to sit again on Tuesday – has heard that more than 25,000 people could have been affected.

The new documents released under the Freedom of Information Act were obtained by campaigner Jason Evans, whose father died in 1993 having contracted hepatitis and HIV.

They focus on a meeting attended by 50 directors of UK haemophilia centres and an official from the Department of Health, held in Oxford on November 1 1974.

During the meeting, a Dr Craske from the public health laboratory at Poole Hospital, reports an “epidemic of hepatitis A and B” in haemophilia patients in Bournemouth “who had received one particular batch of commercial Factor VIII”.

Of the patients, six had contracted hepatitis A and three hepatitis B, he said, adding that, as far as he knew, this was the first record of hepatitis A “being transmitted to patients” by one batch of Factor VIII.

A Dr Rizza then told the meeting there had been 11 cases of hepatitis A in patients in Oxford.

The ensuing discussion saw Professor James Stewart from Middlesex Hospital, say there was no need to withdraw material contaminated with hepatitis B as it could be given to patients who had the antibody for hepatitis B or who had had hepatitis previously.

Dr Rosemary Biggs, from Oxford, told the meeting “it was not yet proved that the commercial Factor VIII was much more dangerous from the point of view of causing hepatitis than other preparations and that she hoped this material would not get an unnecessarily bad name.

“It was in fact clinically invaluable while the NHS supply chain was so limited.”

As a result of the experts choosing to ignore the warnings, a broad range of patients continued to be given contaminated blood products for at least another decade.

Mr Evans, who is suing the Government for negligence, was initially refused minutes of the meeting by University Hospitals of Derby and Burton NHS Foundation Trust.

The Information Commissioner stepped in and ordered their release, but Mr Evans then realised two of the pages – containing the key evidence – were missing.

He went back to the Information Commissioner who ordered their release. The NHS trust then told Mr Evans pages had been omitted due to “an administrative error during scanning”.

“The drug of death for thousands.”

Mr Evans, who runs the Factor 8 group, said: “The fact that there could be this idea to keep known hepatitis-infected Factor VIII in circulation, as early as 1974, will be deeply upsetting to victims and families.

“It would be unthinkable today to keep any medication known to be infected with a potentially lethal virus on the shelves.

“Common sense would beg the question why did it seem like an option even back then?

“How is that no one thought to put a stop to all this the moment that it became apparent infected material was in circulation?

“Factor VIII was sold as a drug of convenience, that could be used from home.

“Of course that’s not what it turned out to be at all – it was in fact the drug of death for thousands.”

Mr Evans’s solicitor Des Collins, senior partner at Collins Solicitors, which is representing more than 1,000 victims, their families and seven campaign groups, said: “It can never be acceptable to knowingly give contaminated blood products to anyone.

“What is also patently clear is that nothing changed as a result of this meeting: even though the risks were well known, the blood products continued to be given to anyone who had been prescribed them, regardless of their hepatitis status, for another decade or so.

“This was a time when precautionary principles should have been taken. It was not a time for reckless ideas and chancing.”

A Department of Health and Social Care (DHSC) spokesman said: “The infected blood scandal was a tragedy that should never have happened, and the ongoing public inquiry was set up to get to the truth and give families the answers they deserve.

“We are committed to being open and transparent with the inquiry and have waived the usual legal privileges to assist the process.”

In September 2018, the inquiry heard emotional testimonies from people infected with HIV and hepatitis.

Eleanor Gray QC, acting for the DHSC, told it that the treatment of information surrounding contaminated blood products has been “at worst, a cover-up, at best a lack of candour about past events”.

Former health secretary Lord Owen has said there was a “cover-up” and “incriminating evidence” had been suppressed by the Government to prevent victims taking legal action.