The former Welsh rugby captain said that ‘tabloids create their own law’. 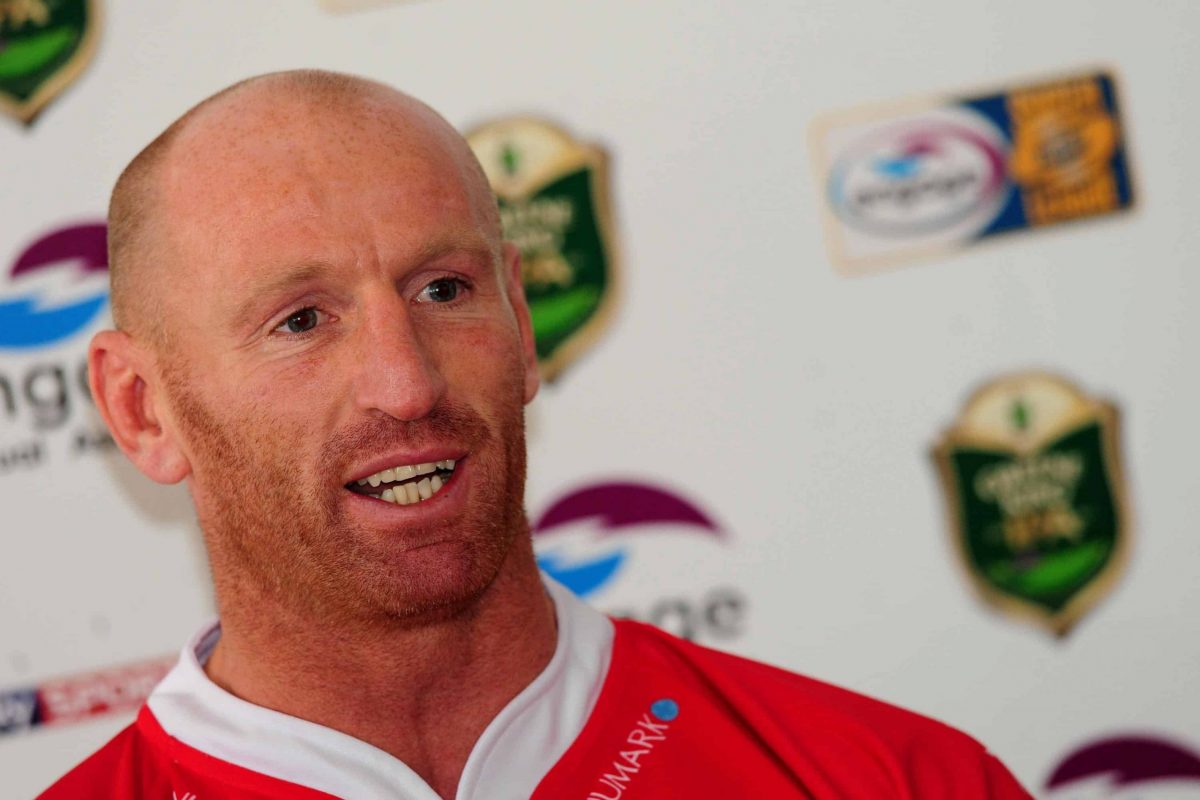 Former Welsh rugby star Gareth Thomas has said that he “absolutely would not” have revealed his HIV diagnosis if a newspaper had not threatened to publish it.

The former Welsh captain also said that “tabloids will create their own law”, adding that he did not have the cash to fight them in court.

Thomas, who came out as gay in 2009, is thought to be the first UK sportsman to go public about living with the virus and has revealed that he was driven to suicidal thoughts as a result of his diagnosis.

His comments come the day after England cricketer Ben Stokes branded a front page story in The Sun newspaper about his family “utterly disgusting” and “the lowest form of journalism”.

When asked if he would have spoken about his HIV without press involvement, former British and Irish Lions captain Thomas told BBC Radio Wales: “I would love to sit here and say yes, but I’d be a hypocrite if I did.

“Absolutely not. It’s got nothing to do with anyone else.”

He added: “The tabloids will create their own law.

“You’ll send them a letter and all they’ll do is ignore it.

“I haven’t got the money to be able to fight a giant tabloid in court.

“When they do it they’ll somehow find justification for doing it.”

Thomas, 45, revealed he had the virus on Saturday and vowed to “break the stigma” after blackmailers put him “through hell” threatening to expose his secret.

Speaking to BBC Radio 5 Live Breakfast on Wednesday, an emotional Thomas also criticised a journalist for telling his parents about his HIV diagnosis before he had told them.

“But you know I can never have that moment back to sit down with them and be able to explain to them why their son is going to be OK and is going to be able to live through this and live a normal, healthy life.

“That person came and took that moment away from me.”

Speaking to presenter Nicky Campbell, Thomas, 45, said: “Can you imagine someone coming to your door and saying something so personal and so intrusive to you about the thing and the person that you would love and protect through anything?

Thomas was speaking ahead of a documentary Gareth Thomas: HIV And Me on BBC One on Wednesday evening.

The former Cardiff Blues player won 103 caps and scored 41 tries for Wales between 1995 and 2007, and he is 13th on the all-time international test try-scoring list.