In the wake of the case, the Commons Standards Committee found five Conservatives, including his wife, had breached the code of conduct over an “egregious” attempt to influence his legal proceedings. 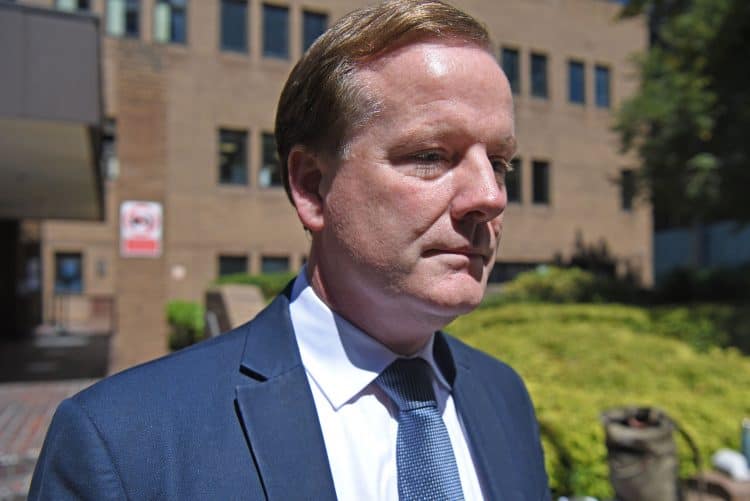 Former Conservative MP Charlie Elphicke has been released from prison after serving half of his sentence for sexually assaulting two women.

The disgraced ex-Dover MP was jailed for two years in September 2020 after being found guilty of three counts of sexual assault following a month-long trial.

The Ministry of Justice confirmed he had been released on Tuesday. It is understood he was serving the final part of his sentence at HMP Leyhill in Gloucestershire, from where child killer Colin Pitchfork was also released earlier this month.

In March Elphicke lost a Court of Appeal challenge against his jail term after his lawyers argued the sentence was too long and should have been suspended.

The sentencing judge described him as a “sexual predator” who used his “success and respectability as a cover” and told a “pack of lies”.

As a result Mrs Elphicke, who now represents Dover, Sir Roger Gale and Theresa Villiers were suspended from the House of Commons for a day.

Elphicke became a Government whip during David Cameron’s premiership in 2015, but returned to the backbenches when Theresa May came to power the following year.

He had the party whip suspended in 2017 when allegations of sexual assault first emerged, but it was controversially reinstated a year later for a crucial confidence vote in then-prime minister Mrs May.