In a full about turn, Gordon Brown, has now decided that Jeremy Corbyn is a the right person to lead the UK out of it’s troubled times. As the Conservative Party falls apart, the current Labour leader seems to be edging closer to Number 10, each day. Brown, whose leadership of the country was fraught […] 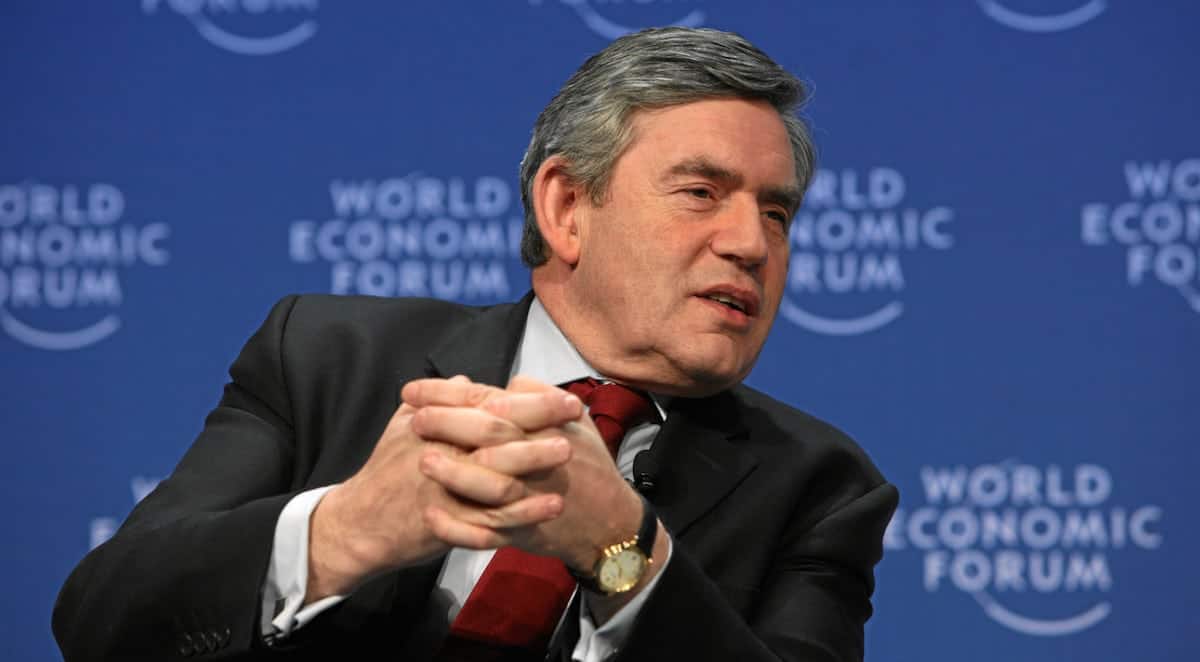 In a full about turn, Gordon Brown, has now decided that Jeremy Corbyn is a the right person to lead the UK out of it’s troubled times.

As the Conservative Party falls apart, the current Labour leader seems to be edging closer to Number 10, each day.

Brown, whose leadership of the country was fraught with setbacks, said that Corbyn’s war on rising inequality and stagnant wages was “absolutely right.”

Mr Brown said: ““Jeremy is a phenomenon. Mr Corbyn was successfully tapping into rising public anger over the unfair effects of globalisation, after centrists appeared to show they had “no answers

On Mr Corbyn’s shock rise in popularity, after many in his own party wrote him off. Mr Brown said: “He has come through because he expresses people’s anger at what’s happened – the discontent.

“People feel rightly or wrongly that the problems that they have – stagnant wages, inequality, polarisation between rich and poor, public service not being properly financed – they ascribe that to the failures of governments, centrist governments that have not been able to manage globalisation,” added the former Prime Minister.

However, Brown did warn that the Labour leader still had to show he had “a plan for the future that is credible and, therefore, a programme that is electable”.

The endorsement comes the same day a YouGov opinion poll puts the Labour Party up 1% to 43% while the Tories are on 40%.

However despite an abysmal week full of u-turns and scandals, Theresa May’s popularity is actually up 1%. 34% of those polled would prefer her as Prime Minister, with Jeremy Corbyn down 2% from a month ago on 31%. 35% of the voters polled said they were not sure who they preferred as PM.