A pensioner who tried to blame Specsavers for a crash that killed a motorcyclist has been convicted of causing death by careless driving. William Searle, 74, had his eyes tested two weeks before he fatally collided with victim Jerry Daniell last year. He told a court he “did not see” the 53 year-old as he […]

by Clair Hart
in Heart Wrenching 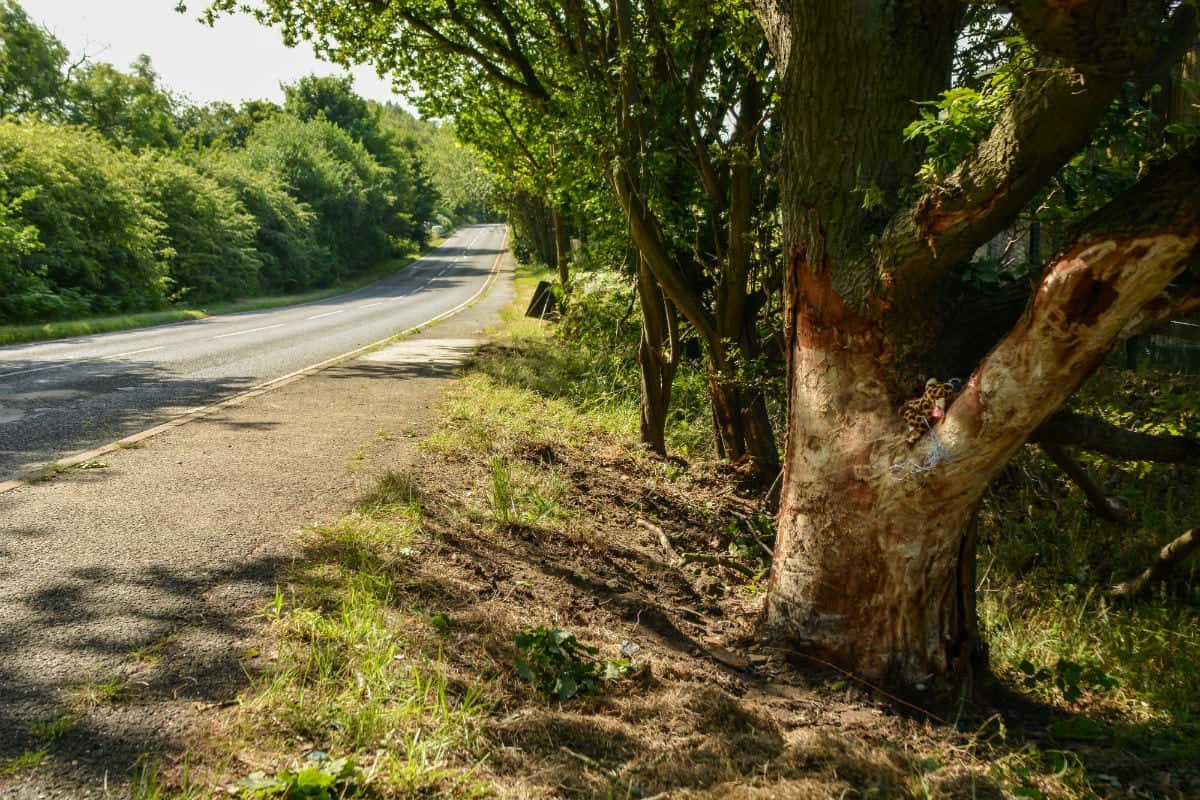 A pensioner who tried to blame Specsavers for a crash that killed a motorcyclist has been convicted of causing death by careless driving.

He told a court he “did not see” the 53 year-old as he pulled off a garage forecourt into his path.

He said: “I had been to Specsavers and had my eyes checked. They never said anything about me not being able to drive.”

He added: “I never saw the motorcycle. I cannot answer why I did not see it.”

Experts told Exeter Crown Court that Mr Daniell should have been visible for between five and 12 seconds before Searle pulled out on to the road in Newton Abbot, Devon.

Consultant ophthalmologist Dr Dominic McHugh, called on Searle’s behalf, said his vision may have been adequate to pass on the day he was tested but his diabetes meant he could develop blind spots at any time.

Police tested Searle after the crash in September 2016 and he failed to read a car number plate from 20m (65ft) wearing the same glasses he had on the day.

Judge Geoffrey Mercer QC, told him: “It may be there were difficulties with your eyesight which were a contributory factor and it may be you were not fully aware of the extent of those difficulties, but you were aware your sight was far from perfect.

“The jury have understandably found that what you did, quite simply, was careless.

“I consider a suspended sentence is justified because of the seriousness of this incident.”

Searle, of Haccombe, Devon was found guilty and given a three-month suspended jail sentence and banned from driving for 18 months.

Mr. Daniell was a well-known businessman and father of two from Torquay, Devon.

He ran a metal finishing business employing 20 people and a motorcycle cavalcade was organised in honour of him at his funeral.