The conditions and duration of retention are a particular source of concern. 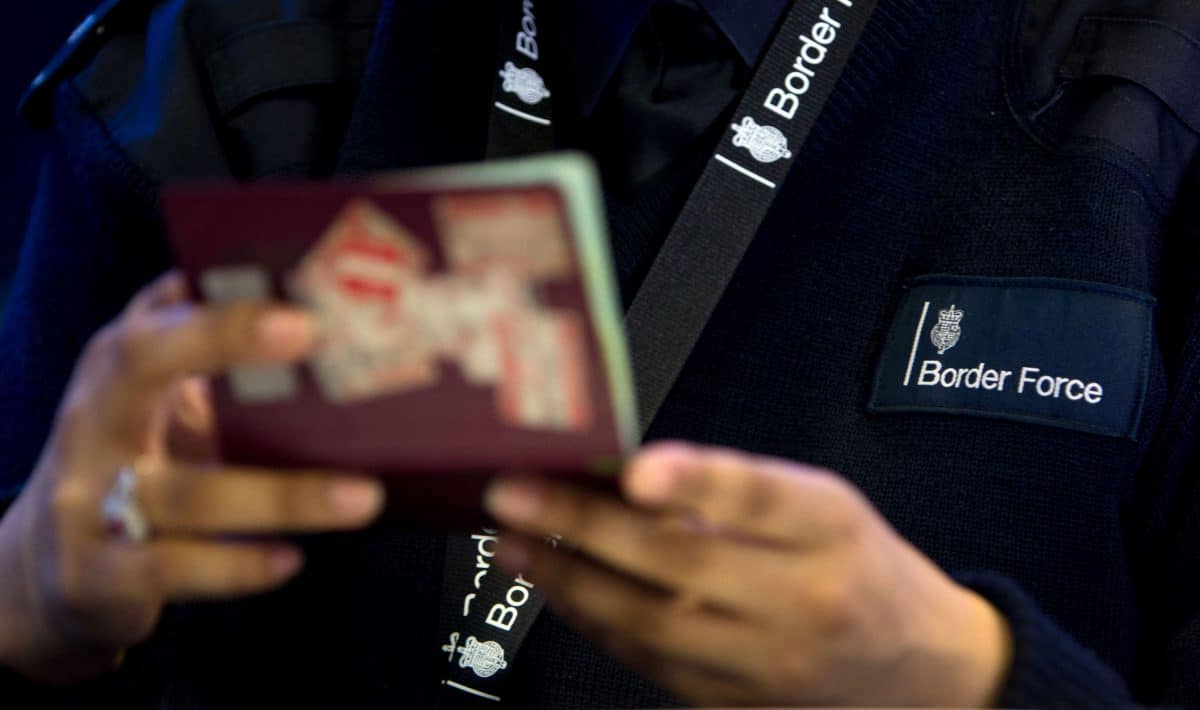 The European Commission is keeping a close eye on the way EU citizens are treated after The London Economic revealed last week that several passengers have been detained by UK Border Force upon arrival in the UK.

A lead European Commission spokesperson for Foreign Affairs said the issue has been heavily discussed by the EU delegation in London.

The spokesperson told TLE: “We are aware of this consular issue which has already been raised in meetings last week between the EU Delegation in London, the Portuguese Presidency and EU Member States.

“The EU Delegation is following this case closely, in particular the conditions and the duration of retention, which are a source of concern.

“The Delegation met the Home Office and remains in contact with their team.

“The Delegation stands ready to support Member States who are primarily responsible for consular assistance in so far as possible.”

Spanish woman among those detained and taken their mobile phones

Her friend, Oriol Arnedo, said: “As far as they say, it’s a detention centre where men and women eat in shifts and they have a garden to walk in.

“This is a horror story caused by Brexit. Down with borders and immigration laws.”

The Home Office insists EU citizens are “our friends”

The London Economic asked the Home Office for comment regarding the Spanish woman’s case last week.

The Home Office said they were urgently looking into the case, but they refused to comment on individual cases.

TLE has also asked how many EU citizens have been denied entry to the UK and sent to immigration detention centres.

A Home Office spokesperson said: “EU citizens are our friends and neighbours and we want them to remain, which is why they have until 30 June to apply for the EU Settlement Scheme if they were resident in the UK before 31 December 2020.

“For those who were not resident before this date, as the public expects, we require evidence of an individual’s right to live and work in the UK.”