That is significantly worse than Jeremy Corbyn’s at the same point in his leadership. 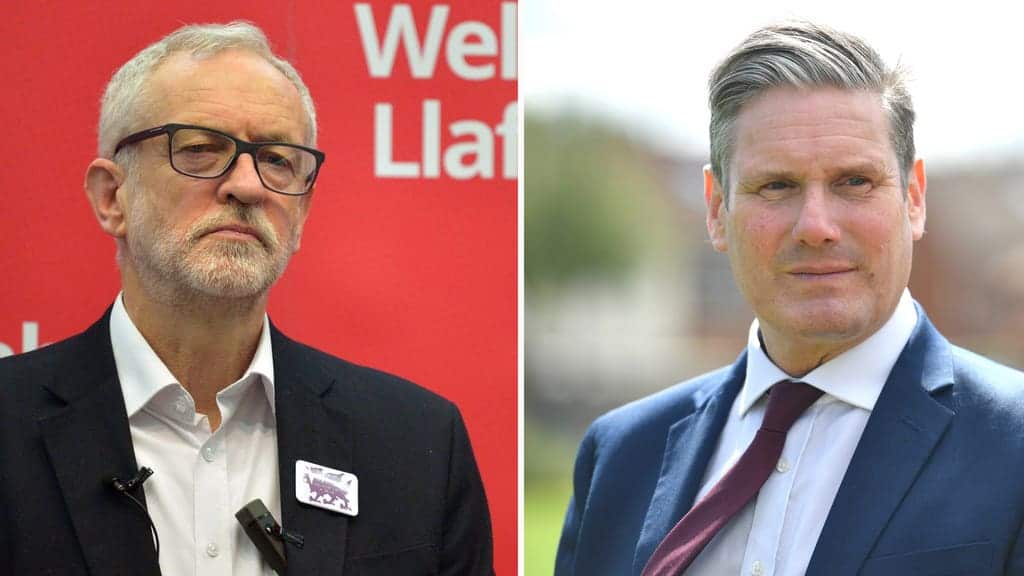 Sir Keir Starmer’s approval ratings have plummeted to their worst-ever levels this month, with 65 per cent of people polled saying he is doing badly compared to just 17 per cent who believe he is doing well.

Starmer has told his shadow cabinet that he takes full responsibility for the results after he met with them on Monday.

He said: “To be clear, I take responsibility. Nobody else.

“I lead the Labour Party and it is entirely on me.”

According to ‘Stats for Lefties’ his current polling numbers are eight points below what Jeremy Corbyn’s were at the same point in his leadership.

Although the numbers don’t reflect particularly well on either leader.

All data via @YouGov pic.twitter.com/vLg7gVbISJ