Danny Kruger - the MP for Devizes - will appear in court later this month. 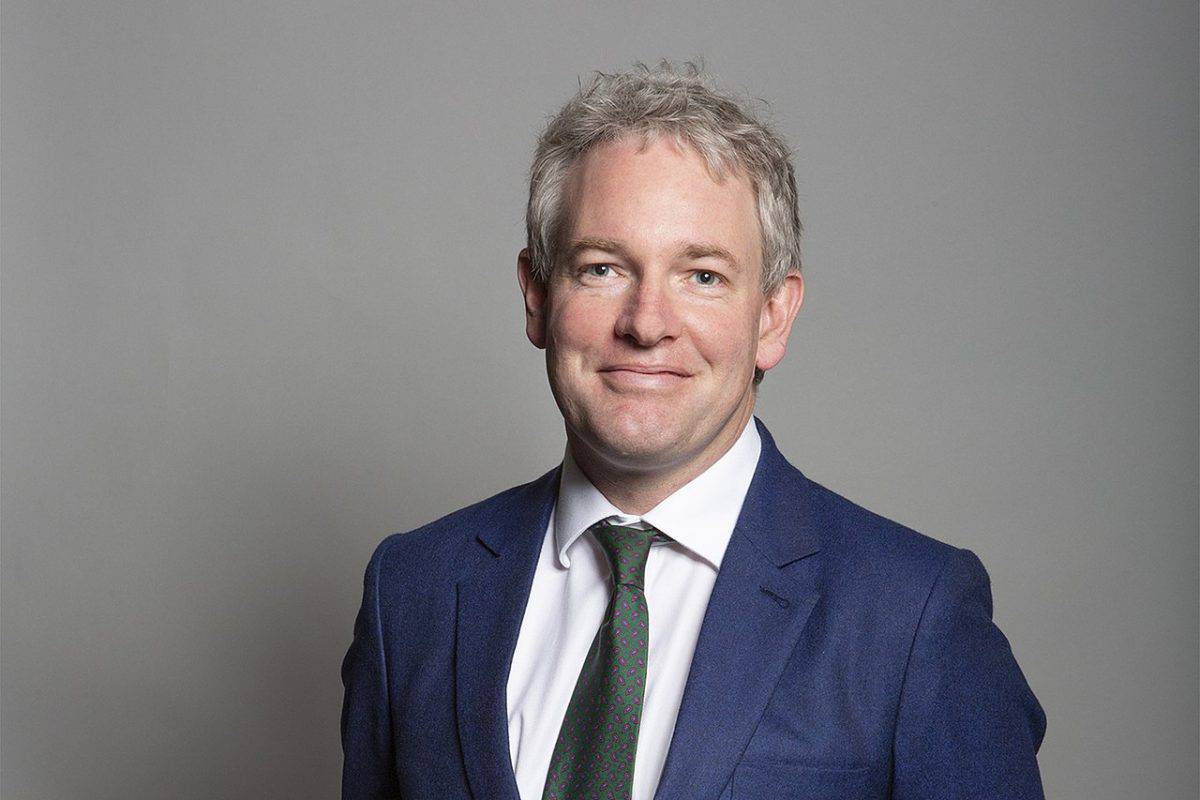 A Conservative MP must appear in court after he was charged with letting his Jack Russell puppy chase deer in Richmond Park.

Danny Kruger – the MP for Devizes in Wiltshire and son of Great British Bake Off judge Prue Leith – is accused of allowing pooch Pebble to “chase, worry or injure” a large herd of Fallow deer on 20 March.

He was set to appear at Wimbledon Magistrates’ Court on Monday – but the case has now been adjourned until 24 May. If found guilty, Kruger could face a £200 fine.

Richmond Park has strict rules for dog owners walking with their pets, and is home to more than 600 deer. Owners are asked to keep their dogs on leads during rutting and birthing seasons, as the deer can become aggressive.