Immigration for study is now said to be the main reason for migration. 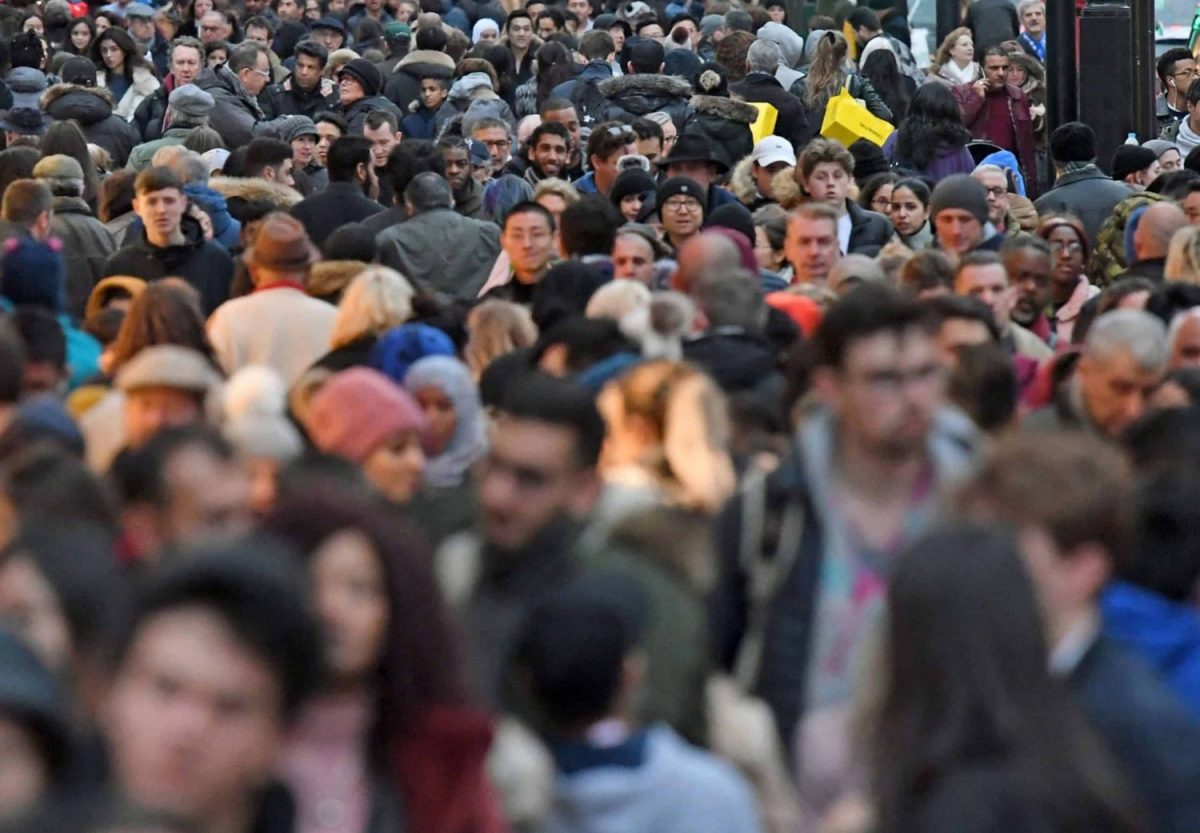 The number of people moving to the UK long-term from non-EU countries is at its highest level on record, according to the latest estimates.

Net migration from outside the EU – the balance between the number of people entering and leaving the country – is also at its highest level (250,000) since 2004 when it peaked at 265,000, according to Office for National Statistics (ONS) data.

“This is driven by more non-EU students arriving, specifically Chinese and Indian.

“Since 2016, immigration for work has decreased because of fewer EU citizens arriving for a job.”

Around 15% (50,000) moved to the country for family reasons, including those accompanying someone on a work or study visa.

The findings prompted questions from immigration experts about the Government’s plans for a points-based system which will come into force after freedom of movement ends.

The changes are designed to cut the number of low-skilled migrants entering Britain from the beginning of next year but aim to make it easier for higher-skilled workers to get UK visas, regardless of which countries applicants are coming from.

Madeleine Sumption, director of the Migration Observatory at the University of Oxford, said: “Immigration from EU countries has already fallen substantially since the referendum.

“Compared to current policy for EU citizens, the Government’s immigration plan is much more restrictive, as well as more expensive for both employers and workers.

“That means the new policy should at least in theory significantly reduce EU immigration in the coming years, but migration levels are notoriously difficult to predict, and policy is not the only thing that affects migration.

“The Government plans to liberalise work visas for non-EU citizens, which may increase the number of non-EU workers, but exactly how much is hard to say.

“It’s important to remember that currently most non-EU citizens who move long-term to the UK are actually not on work visas.

“Most come under other routes such as international study.

“Because it’s so hard to predict future migration levels, the overall impact of the Government’s policy plan on numbers is anyone’s guess.”

Overall net migration in the year to September stood at 240,000, broadly similar than the 247,000 recorded a year earlier. This takes into account the number of British people who have emigrated.

The figures are classed as experimental estimates after the ONS admitted last year it had underestimated some EU net migration data in 2016/17.