Harry and Meghan have announced they want to pursue financial independence. 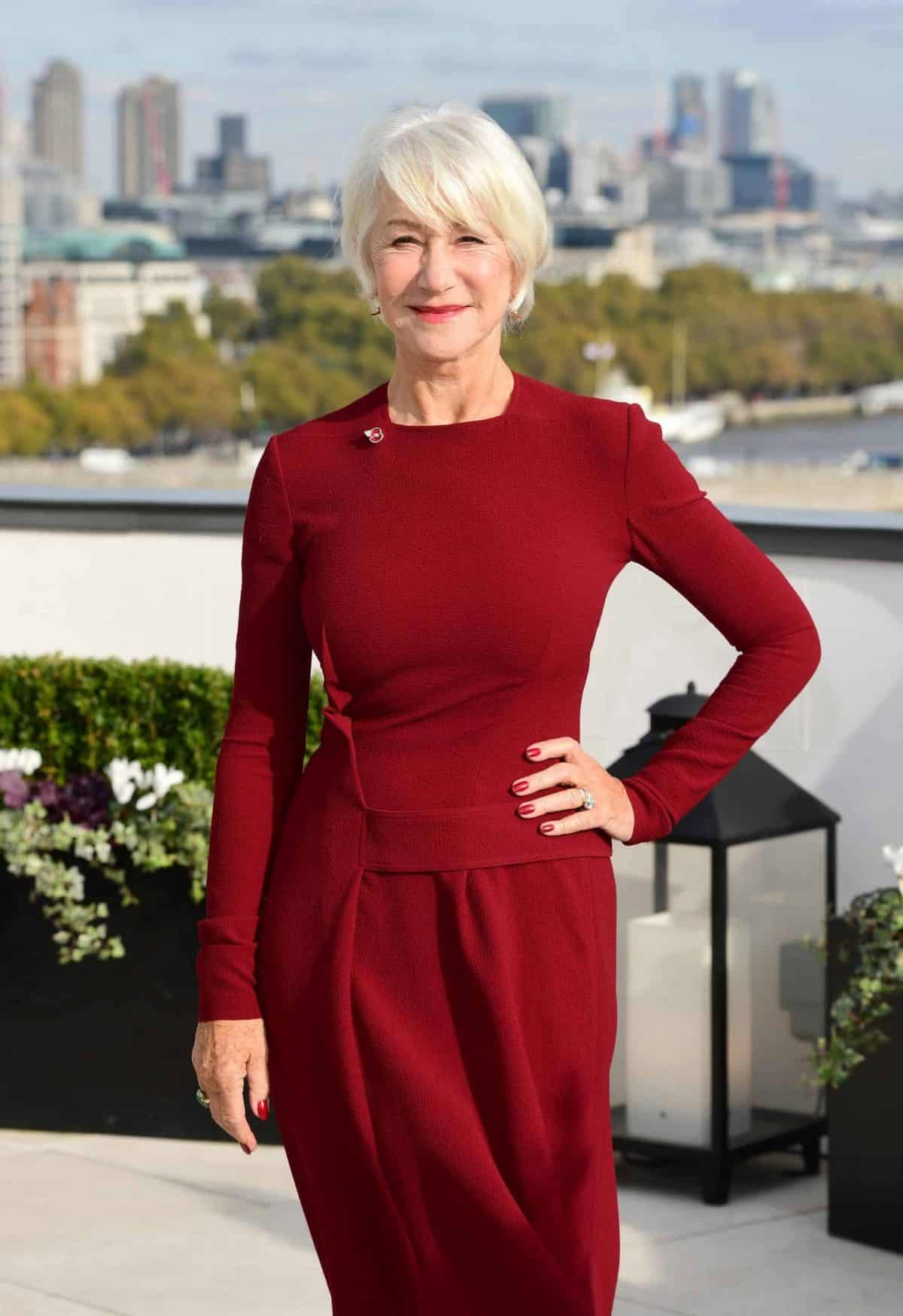 The Queen star Dame Helen Mirren has said she “applauds” the Duchess of Sussex’s decision to stop carrying out official royal duties.

The 74-year-old actress, who won an Oscar for her 2006 big-screen role as the Queen, said Meghan was “a fantastic addition to the royal family”.

Harry and Meghan plan to split their time between the UK and Canada while pursuing financial independence.

Speaking about the couple’s decision, Dame Helen told Variety: “I think their instincts are absolutely right, and I applaud them for it. Hugely actually. Of course, it is complicated.”

She added: “Meghan Markle was a fantastic addition to the royal family – charming, did everything right, was gracious, was sweet-natured, and seemed to be … Wow! What a lovely addition. Didn’t seem to be neurotic…

“So, I think it is a loss in a way, but at the same time I think their instincts are absolutely correct.

“And I think it will all, hopefully, sort itself out, and the tabloid pearl-clutchers will get over their trauma at not having someone to attack all the time. They’ll find another victim … probably me!”

The Sussexes recently dropped plans to use the brand “SussexRoyal” after conceding that the word “royal” could not be used following their decision to leave the monarchy.

Harry and Meghan had been in discussions with aides and senior royals about the use of the word.

Plans to trademark “SussexRoyal” have also been abandoned.