July, August and September were the first quarter in which renewables outpaced fossil fuels since the 19th century, Carbon Brief said. 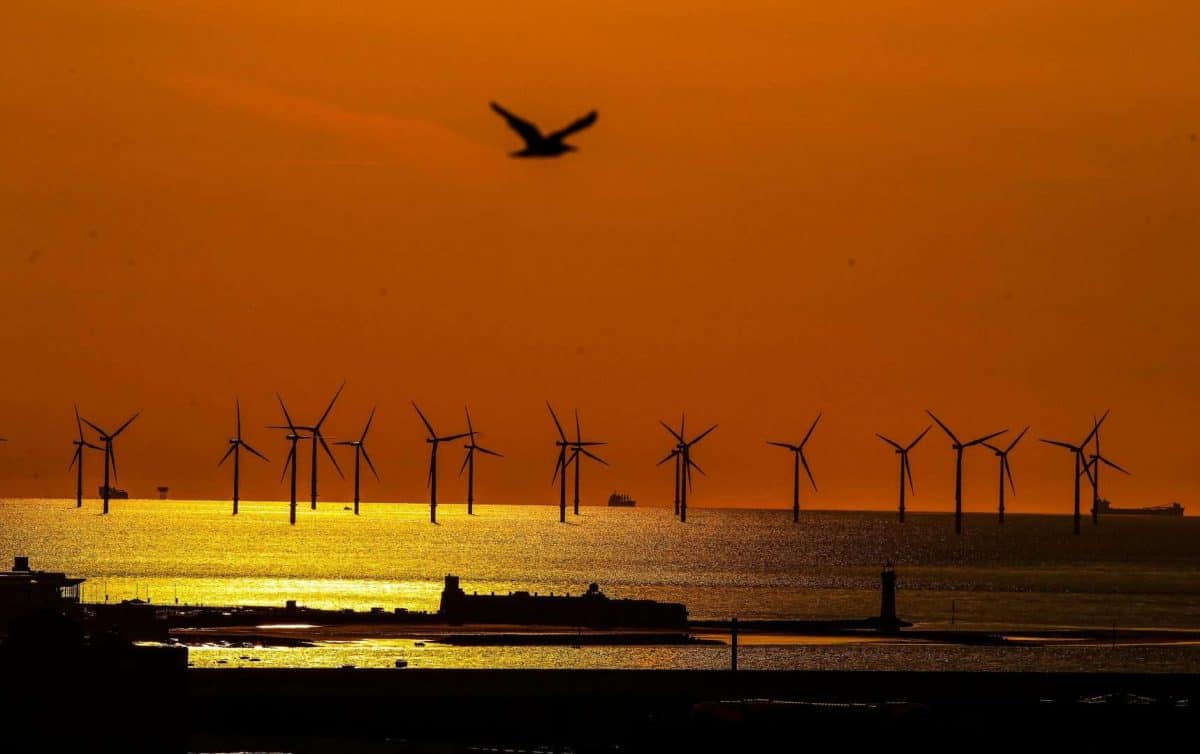 UK renewables generated more electricity than fossil fuel power plants over the past three months, in a landmark moment for the country.

The months of July, August and September were the first quarterly period in which renewables outpaced fossil fuels since the UK’s first public power generating station opened in 1882, climate website Carbon Brief said.

The new milestone confirms predictions made by National Grid that 2019 will be the first year since the Industrial Revolution that zero-carbon electricity – renewables and nuclear – overtakes gas and coal-fired power.

It is the latest milestone in the transformation of the UK’s power supplies, where just a decade ago some three-quarters of generation was coming from fossil fuels.

In 2010, coal, gas and oil generated more than 10 times as much electricity as renewables.

But since then electricity generation from renewables has more than quadrupled and demand has fallen, squeezing the share of power being generated by fossil fuels, Carbon Brief said.

Carbon Brief analysis found that in the third quarter of 2019, the UK’s wind farms, solar panels, biomass and hydropower plants generated an estimated total of 29.5 terawatt hours (TWh) of power.

That is higher than the figure for power stations fired by coal, gas and oil, which generated 29.1 terawatt hours, the assessment showed.

In the third quarter of 2019, some 40% of UK electricity came from renewables, and on a monthly basis outstripped fossil fuels in both August and September – the first time that has happened in two consecutive months.

And in the first three quarters of 2019, renewables outpaced fossil fuels on 103 of the 273 individual days, more than one-third of the days in the year so far.

The analysis, which is based on UK Business Department figures for the UK and BM Reports that cover the British grid and are adjusted to include Northern Ireland, is the latest to show the transformation of the grid.

Earlier this year, Government statistics showed more than half of the UK’s electricity in 2018 was generated from low-carbon sources, with renewables and nuclear reactors providing 52.6% of power generation.

Analysis by National Grid in June suggested that for the first time since the Industrial Revolution more British electricity was set to come from zero-carbon sources, which includes wind, solar, hydro and nuclear but not biomass, in 2019 than from fossil fuels.

That analysis included the mix of power coming through underwater cables known as interconnectors from other countries, such as France.

Responding to the analysis, RenewableUK’s director of strategic communications Luke Clark said the massive growth of renewable power in the UK was “great news not just for the environment but also for consumers”, with the cost of offshore wind projects falling to an all-time low, making on and offshore wind the cheapest largest scale power sources.

“The expansion of clean power is set to accelerate in the years ahead, as our offshore wind capacity will more than treble by 2030, generating more than a third of the UK’s electricity.

“If Government were to back a range of technologies – like onshore wind and marine renewables – in the same way as it is backing offshore wind, consumers and businesses would be able to fully reap the benefits of the transition to a low carbon economy.”