The AIB Brexit Sentiment Index reveals that half of SMEs in the Republic of Ireland and Northern Ireland have cancelled or postponed investment. 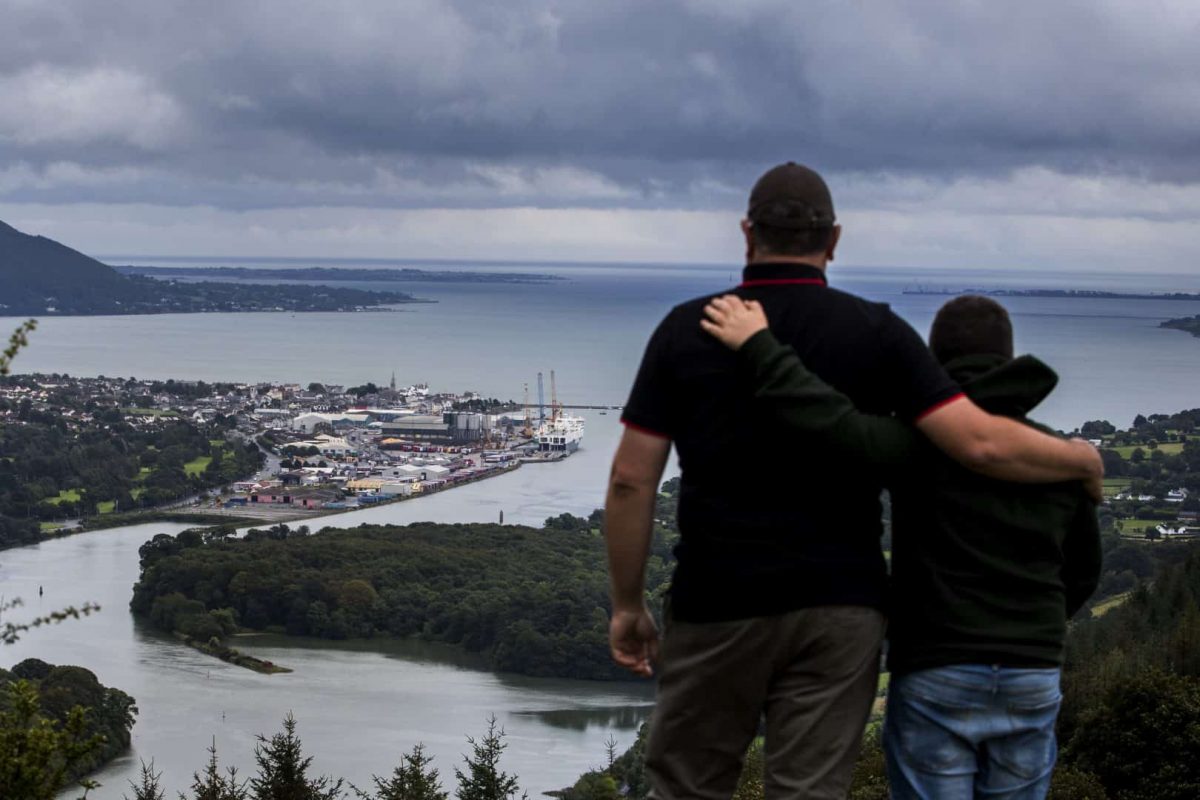 Businesses on both sides of the Irish border have already been affected by Brexit, analysis reveals.

Two thirds (66%) of small and medium enterprises (SMEs) in Northern Ireland, and 50% in the Republic of Ireland that had planned to expand or invest in their business have either cancelled or postponed planned investment due to Brexit.

These are among the findings of the latest AIB Brexit Sentiment Index for the third quarter of 2019 which comes just weeks before the United Kingdom is scheduled to leave the European Union at the end of October, leaving an EU border running across Ireland.

In terms of Northern Ireland SMEs, it found that 47% have already been impacted by Brexit and 32% expect a hard border.

Among SMEs south of the border, it found that 45% of SMEs are being affected by Brexit and that 59% expect a hard border.

Overall the AIB Brexit Sentiment Index, with a baseline of zero and potential range from +100 to -100, reached an all-time low at -41 among the business in Northern Ireland (NI) and -51 in the Irish Republic.

In another worry for UK companies, a significant number of Republic of Ireland firms have been replacing UK suppliers with ones from other countries to prepare for Brexit.

Oliver Mangan, chief economist at AIB, said: “One of the most notable features of the surveys this year is the number of firms that say Brexit is having a negative impact on their business now.

“Consistent with this, the number of SMEs reporting that Brexit is having a negative impact on sales jumped to 28% in the latest two surveys in both ROI and NI.

“Despite the deep concerns over Brexit, 41% of SMEs in ROI and 53% in NI have still not done any planning for Brexit. Indeed, only 7% of ROI and 6% of NI firms have a formal Brexit plan in place.

“Nonetheless, it is encouraging to see that 45% of ROI importers say they have found non-UK suppliers to replace UK ones, while 39% of ROI exporters to the UK are diversifying into other markets. However, the figures for diversification are much lower for firms in NI.”

“With the continued political stalemate and uncertainty that abounds around Brexit it is perhaps not surprising that the Brexit Sentiment Index has reached an all-time low here in Northern Ireland at -41,” added Brian Gillan, head of business and corporate banking at First Trust Bank.

“Sentiment is down across all sectors but worryingly it is at an all-time low in the Manufacturing and Tourism sectors, both very important for the NI economy.“

AIB’s Brexit Sentiment Index conducted by Ipsos MRBI is a quarterly survey of more than 700 SMEs in the Republic of Ireland and Northern Ireland that assesses the attitudes of SME business leaders on Brexit and the impact on their businesses.