Worst hit will be the west of England and South Wales - with those living along the coasts of the Bristol Channel, Devon and Cornwall particularly at risk. 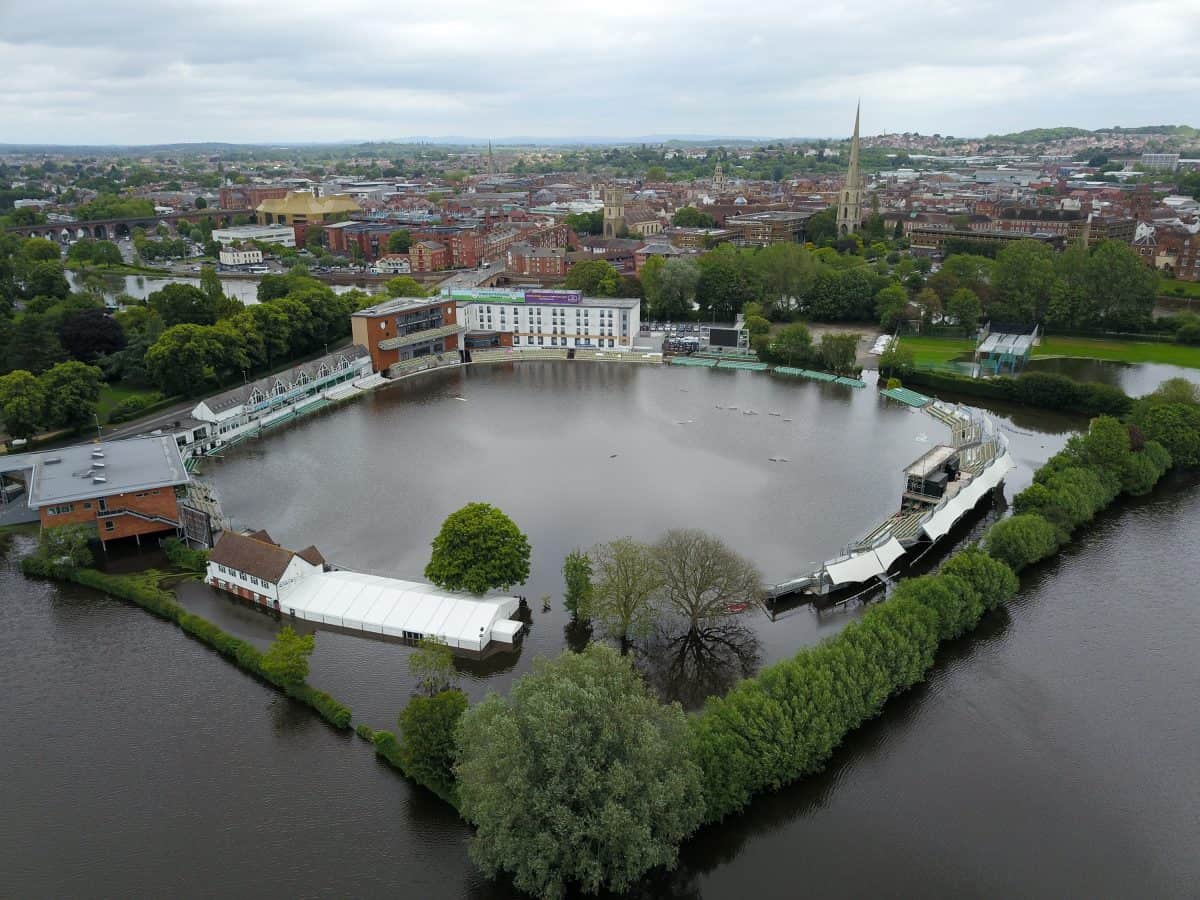 Worst hit will be the west of England and South Wales – with those living along the coasts of the Bristol Channel, Devon and Cornwall particularly at risk.

A phenomenon known as ‘compound flooding’ threatens to overwhelm emergency services and increase the number of weather-related deaths, say scientists.

It happens when sea level rises associated with storms coincide with heavy rains elsewhere. They are currently concentrated in Mediterranean countries.

But these potentially tragic events will greatly increase for Northern Europe in the future due to global warming, computer-modelled forecasts show.

Dr Emanuele Bevacqua, a geophysicist at Reading University, said: “In a warmer future climate, the probability of compound flooding is projected to robustly increase particularly along the west coast of Great Britain.”

Bristol Channel and Devon and Cornwall coast at risk

He described the Bristol Channel and the Devon and Cornwall coast as “hot spot regions”.

Along with the Severn Estuary the Bristol Channel has the second highest tidal range in the world – at between 39 and 46 feet (12 and 14 metres).

Compound flooding events are “likely to occur more than once every six years”, said Dr Bevacqua.

The study published in Science Advances is the first to look at the effects of shifts in precipitation, storm surges, waves and tides on compound flooding.

A compound flood is caused by storms and relentless rainfall – with barely any respite of normal weather in between.

It occurred during Hurricane Harvey that swept Texas two years ago – claiming more than 100 lives and leaving a trail of destruction estimated at more than £100 billion.

The hazard is not usually included in coastal flooding risk analyses – even though storm surges and extreme precipitation runoff are related.

What’s more, coastal cities such as Bristol, Cardiff and Swansea are expected to further grow in the coming decades.

The researchers modeled the probability of high sea levels and heavy rainfall occurring simultaneously both now and under a future business-as-usual climate change scenario.

Dr Bevacqua said: “We have shown ignoring the dependency in the occurrence of heavy precipitation and storm surges may underestimate the compound flooding probability in a warming climate by up to two orders of magnitude.

The study showed the threat is even worse near Noorderzijlvest in the Netherlands, where the compound flooding risk is expected to triple, and around Bergen on the Norwegian coast, where it may increase fivefold.

England’s flood planners warned to prepare for the worst

Dr Bevacqua said: “In low-lying coastal areas, the co-occurrence of high sea level and precipitation resulting in large run-off may cause compound flooding.

“When the two hazards interact, the resulting impact can be worse than when they occur individually.

“Both storm surges and heavy precipitation, as well as their interplay, are likely to change in response to global warming.

“In several European regions, compound flooding should be considered as a potential hazard aggravating the risk caused by mean sea level rise in the future.”

The 1607 flood in the Bristol Channel and Severn Estuary was the worst ever recorded in the British Isles.

It was caused by either a storm or a tsunami – and led to social and economic catastrophe.

Around 500 people were killed as floods inundated the coasts of south Wales, Devon, Somerset and Gloucestershire – some 354 miles of coast.

She said on current trends, global temperature could rise between 2C and 4C by 2100 and £1bn a year would need to be spent on flood management.

She said some communities may even need to move because of the risk of floods.

Floods are the most common form of natural disaster in the UK and are now part and parcel of the British winter months.

Some people are still recovering from the destruction caused by floods that hit Yorkshire in 2010. Six people died and hundreds were left homeless.

READ MORE: Climate change ‘could be combated by blowing up asteroid – just like Bruce Willis in Armageddon’