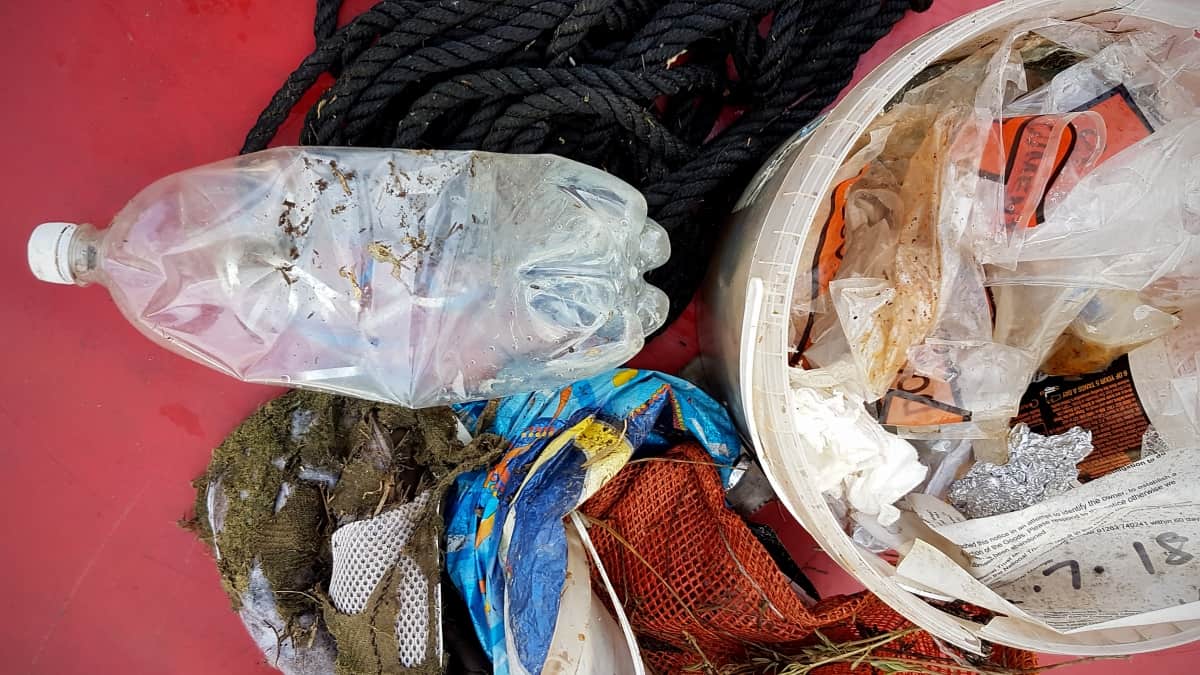 Disposable plastic cutlery, plates and bowls, straws and PVC packaging are among the eight items that should be eliminated, Wrap said.

Disposable plastic cutlery, polystyrene packaging and plastic cotton buds and stirrers are among eight items that should be eliminated by the end of 2020, according to a report.

Eight problem plastics to be eliminated by #UKPlasticsPact members before the end of 2020. And that’s just the beginning. We are investigating many more plastics changing how we avoid, make, use, reuse and recycle them. https://t.co/7SWC8pnsF8