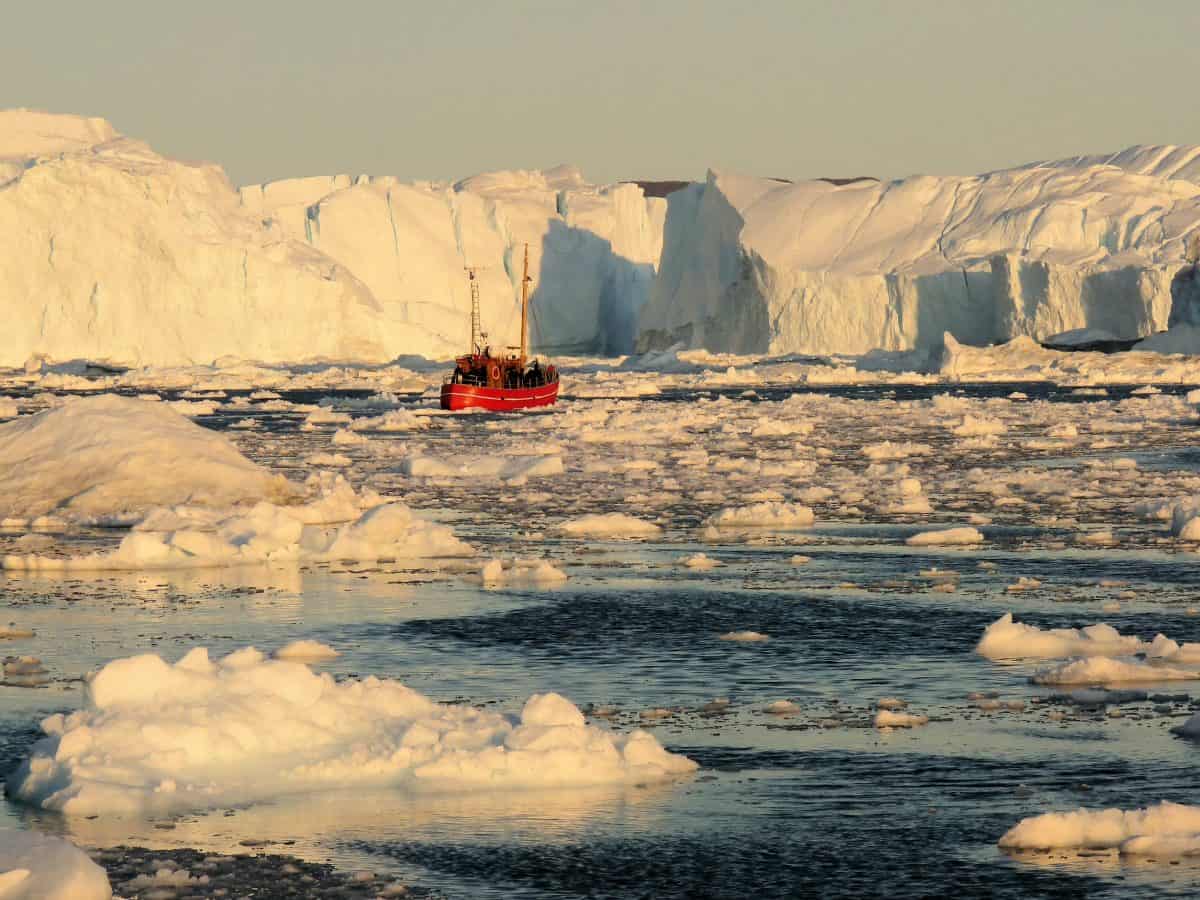 The oceans could swell nearly SEVEN FEET by the end of the century – destroying the homes of almost 200 million people, according to new research.

It would wipe out over a million square miles of farming and other food producing lands – having “profound consequences for humanity.”

This is over TWICE as much as previous ‘doomsday’ predictions – suggesting the world really is facing a global warming ‘apocalypse.’

The shock finding is based on a technique called structured expert judgment (SEJ) that pooled the knowledge of 22 climate change specialists.

It builds a rational – rather than political – consensus by accounting for both uncertainties and diversity of opinions or perspectives.

“This includes critical regions of food production – and potential displacement of up to 187 million people.”

He added: “An SLR of this magnitude would clearly have profound consequences for humanity.”

The study, published in Proceedings of the National Academy of Science, analysed melting ice sheets in Greenland and the Antarctic – and the resulting sea level rise.

It provides the most accurate understanding to date of their effect – with SLR posing a threat to coastal communities and ecosystems, said the researchers.

This will help in implementing adaptation strategies that require ‘quantitative projections’ of future SLR based on numerical facts.

Such forecasts remain challenging owing to uncertainties regarding the fate of the Greenland and Antarctic ice sheets.

There are two main policy responses to climate change – mitigation and adaptation.

The former addresses the root causes by reducing greenhouse emissions while the latter seeks to lower the risks posed by the consequences.

Humans have been adapting to their environments throughout history by developing practices, cultures and livelihoods suited to local conditions.

These range from the Mediterranean siesta to the Vietnamese practice of building homes on stilts to protect against monsoonal rains.

But climate change raises the possibility existing societies will experience shifts in temperature, storm frequency and flooding on an unprecedented scale.

So Prof Bamber and colleagues asked the panel to provide plausible ranges for future ice accumulation, discharge and surface run-off for each of the Greenland, West Antarctic and East Antarctic ice sheets.

This was under both low and high global temperature rise scenarios.

“Projections of total global SLR using this method yielded a small but meaningful probability of SLR exceeding two metres by the year 2100 under the high temperature scenario.

“This was roughly equivalent to ‘business as usual’ and well above the ‘likely’ upper limit presented in the Fifth Assessment Report of the Intergovernmental Panel on Climate Change (IPCC).”

That warned of a maximum 98 cm (3.2 ft) rise by 2100. Even this which would threaten the survival of coastal cities and entire island nations.

Prof Bamber and colleagues say communities should not rule out a 21st-century SLR above two metres when developing adaptation strategies.

The study also provided an opportunity for experts to discuss their scientific rationales for the quantitative judgments they make on uncertainties relating to future ice sheet contributions to sea level.

This unique approach also served to identify some poorly understood but potentially critical processes, such as “marine ice cliff instability”, which may act in future as significant tipping points in ice sheet response to temperature rise.

“Limiting attention to the ‘likely’ range, as was the case in the IPCC Fifth Assessment Report, may be misleading and will likely lead to a poor evaluation of the true risks.”