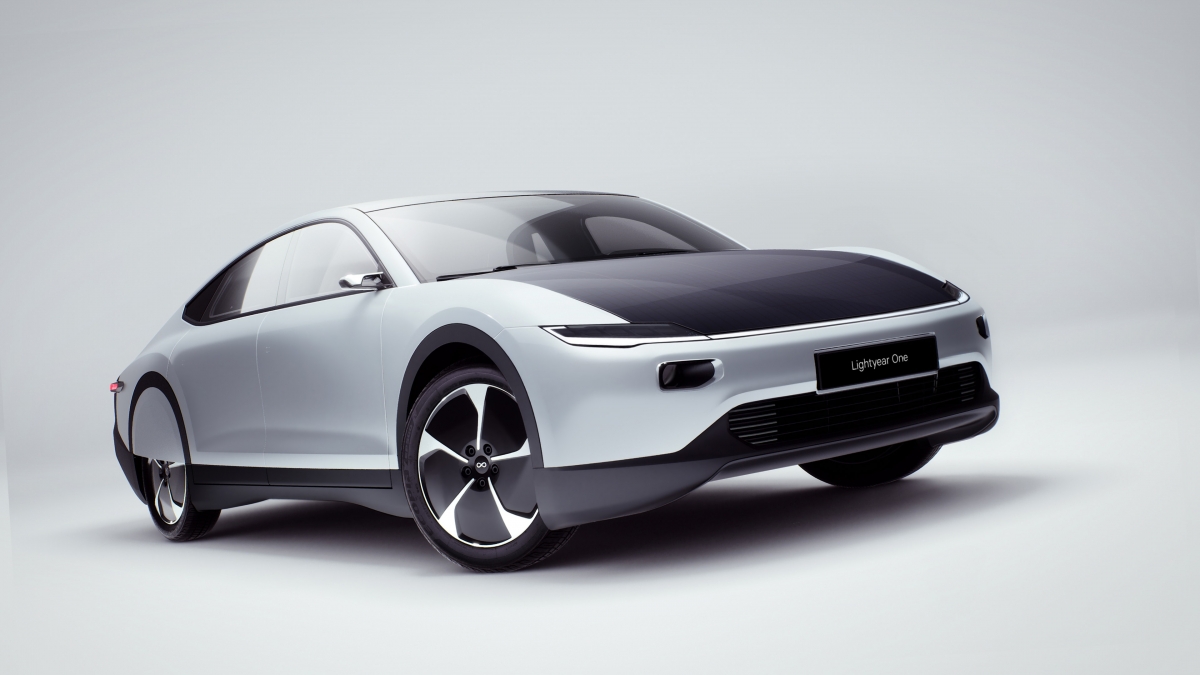 The Lightyear One has a range of more than 400 miles using its solar cells and its rechargeable battery.

A Dutch start-up has unveiled what it claims is the world’s first long-range solar car, which the company claims has a range of 450 miles (74km) on a single charge.

The Lightyear One has a bonnet and roof comprised of solar cells and also has a battery which can be electrically charged.

Presenting the prototype publicly for the first time, Lightyear chief executive Lex Hoefsloot said the creation of the car was influenced by the need to respond to climate change.

“Climate change is one of the biggest problems that we humans have faced in our history. It is such a frightening development that it is almost paralysing. We decided to do the opposite; as engineers, we believed we could do something,” he said.

“Lightyear One represents a huge opportunity to change mobility for the better. For centuries, we have lived in balance with nature. With the technologies of today, we have the opportunity to do so again.

“By starting from scratch and using the laws of nature as a guideline, nature becomes our greatest ally in developing ultra-efficient designs.”

The prototype car is propelled by four independently driven wheels, which the firm says means no energy is lost in transit from the engine to the wheel.

It can also be charged using regular plug sockets as well as at charging stations.

The start-up confirmed the first 100 units of the Lightyear One have already been reserved, but 500 in total are to be produced initially.

Mr Hoefsloot said the company already has plans for future versions of the car.

“Since new technology has a high unit cost, we have to start in an exclusive market; Lightyear One is the first long-range solar car and has staggering specifications,” he said.

“The next models we plan to develop will have significantly lower purchase prices. In addition, future models will be provided to autonomous and shared car fleets, so the purchase price can be divided amongst a large group of users.

“Combined with the low operating costs of the vehicle, we aim to provide premium mobility for a low price per kilometre.

“A third, final step will be to provide truly sustainable cars that are more affordable to use than the cost of gas you need to drive a combustion car.

“This will prove to be our most important tipping point in the near future, and it will pave the way for a car fleet that is 100% sustainable.”