The vice-governor of China’s Xinjiang region responded to international condemnation of state-run detention camps on Tuesday by saying they were vocational centres which had helped “save” people from extremist influences. China had now effectively contained terrorism and religious extremism in Xinjiang, Vice-Governor Erkin Tuniyaz told the U.N. Human Rights Council in an appearance that was […] 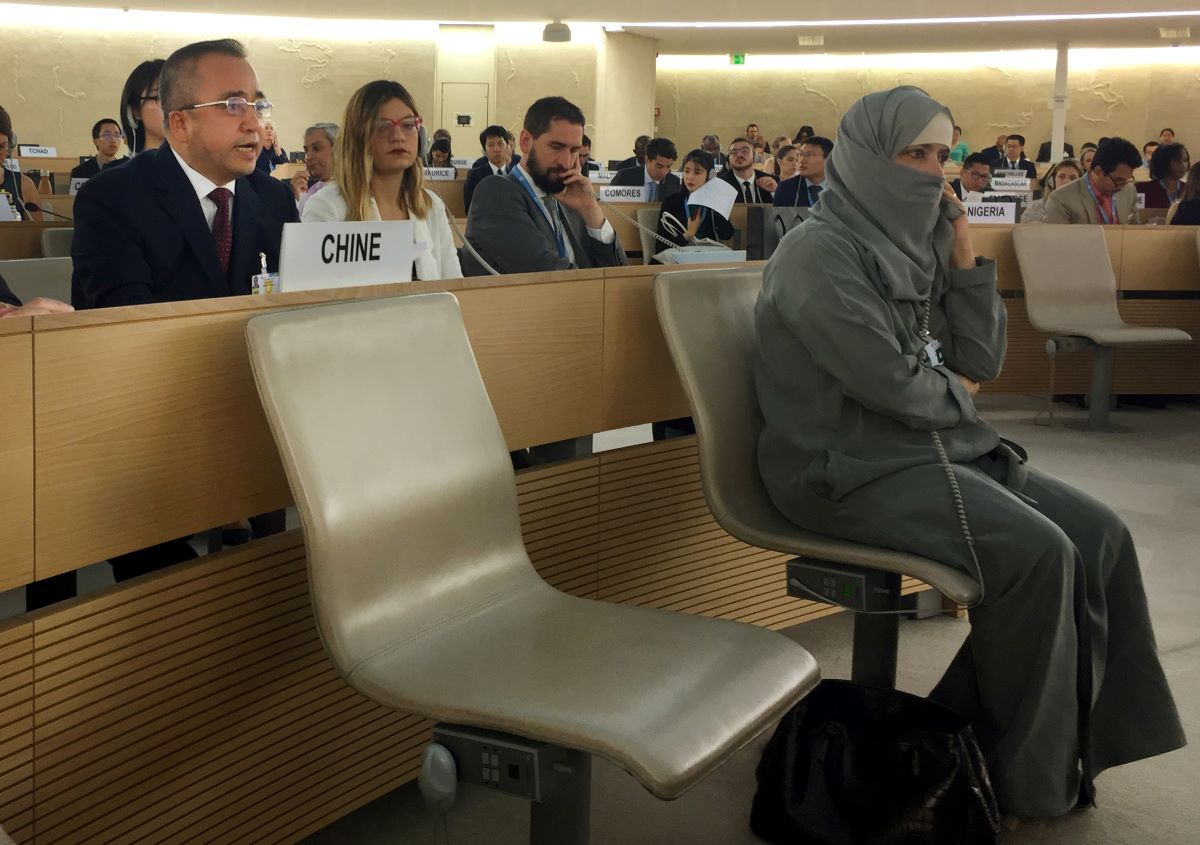 The vice-governor of China’s Xinjiang region responded to international condemnation of state-run detention camps on Tuesday by saying they were vocational centres which had helped “save” people from extremist influences.

China had now effectively contained terrorism and religious extremism in Xinjiang, Vice-Governor Erkin Tuniyaz told the U.N. Human Rights Council in an appearance that was criticised by the United States.

U.N. experts and activists say at least 1 million ethnic Uighurs and other Muslims are held in the detention centres in Xinjiang. China describes them as training centres helping to stamp out extremism and give people new skills.

“By setting up vocational education and training centres in accordance with the law, we aim to educate and save those who were influenced by religious extremism and committed minor legal offences,” said Tuniyaz, who is a Uighur.

“This will prevent them from becoming victims of terrorism and extremism and to protect the basic human rights of the citizens from infringement,” he said.

U.N. human rights chief Michelle Bachelet told the forum on Monday, the first day of its three-week session, that she continued to raise issues related to Xinjiang, including unfettered access to the western region, and other matters with China.

Tuniyaz said freedom of religious belief was protected by law in Xinjiang, a multi-ethnic region of 25 million people where various religions coexist. But religious extremists have disseminated “sinister preachings” in Xinjiang, leading some to act like “drug addicts”, he said.

“Xinjiang has placed fundamental interests of the people of all ethnic groups first, cracked down on violent terrorism crimes and emphasised taking preventive counter-terrorism measures and addressing the root causes of extremism, he said.

The United States – which quit the Geneva forum a year ago complaining of an alleged anti-Israel bias – issued a statement saying that his appearance was “an embarrassment to the Council, which once again has granted a representative of one of the world’s worst human rights abusers a platform for propaganda.

“The Xinjiang vice-governor’s use of the Human Rights Council as a platform to defend Beijing’s repressive policies is inexcusable.”

Sarah Brooks of International Service for Human Rights told Reuters: “We should be clear that what is happening in Xinjiang is the wholesale destruction of a minority people and a culture, from the razing of religious sites to the separation of families, incentives for intermarriage, and the imprisonment of more than 350 academics and intellectuals.”

Dolkun Isa, president of the exiled World Uighur Congress who led a protest in Geneva on Monday, accused China of “hiding the reality of what is happening to Uighurs”.

“He (Tuniyaz) is not representative of the Uighur community”,” Isa told Reuters.