Edwina Currie slammed for her comments over cost of living crisis 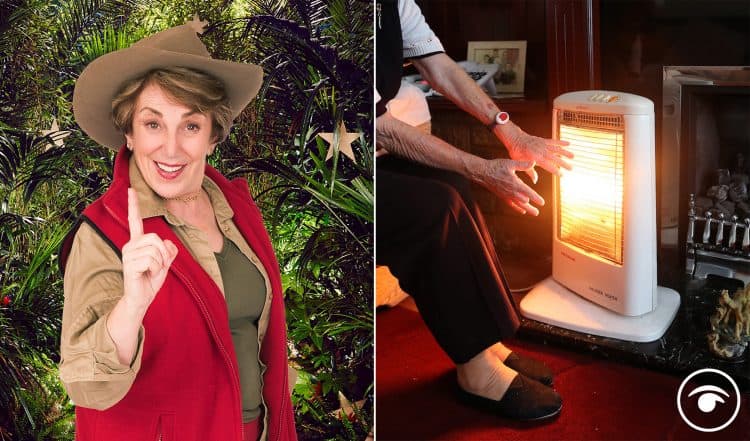 Edwina Currie, for it is she, has popped her head up again and waded into the cost of living crisis.

Martin Lewis tweeted that he would like to interview the next PM about the cost of living crisis on ITV.

He wrote: Dear @trussliz / @RishiSunak the cost of living crisis has left millions worried how they’ll make ends meet. I’d like to formally invite you, as the new PM, to join me asap once you take office for a special hour’s @itvMLshow discussion/Q&A to answer/ease people’s concerns.

In response, Edwina Currie tweeted: “I would like you, Martin, to stop using words like “catastrophe,” and instead advise people take sensible steps to reduce the effect on their families and businesses. And stop pretending that governments can do everything. They can’t.”

This response is amusing:

Not up to the job?

Is there a figure?

Not in the real world?

When will the government do something?

Related: Germany’s gas reserves filling up quicker than expected in blow to Putin

Brexit ‘divorce’ bill goes up to £42.5 billion and people can’t see sunlit uplands over pile of cash we owe – reactions