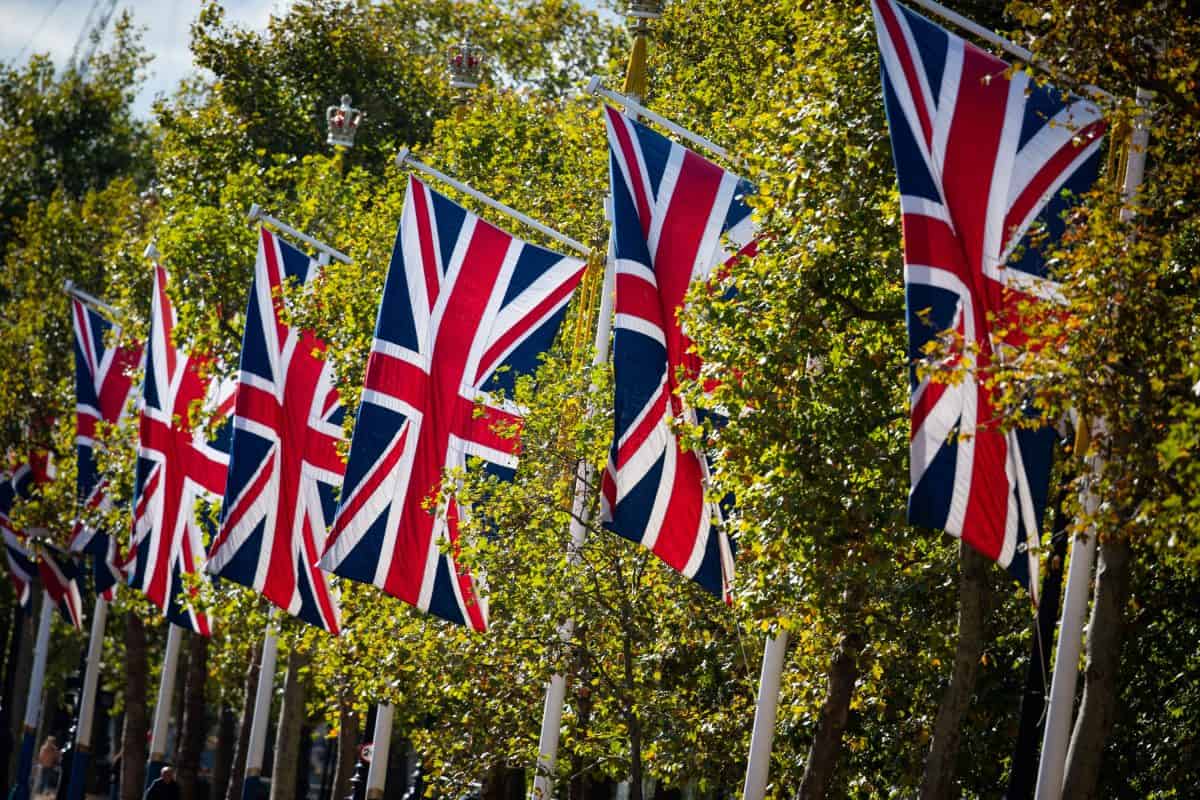 The DUP has called for new guidance on the flying of the Union flag to be extended to Northern Ireland.

The national flag is to be flown on UK Government buildings every day in a bid to unite the nation.

At present, Union flags are only required to be flown on UK Government buildings on designated days, but the new guidance from the Department for Digital, Culture, Media and Sport will ask for it to be flown all the time in England, Scotland and Wales.

However in Northern Ireland it will continue to be flown only on designated days.

Flags and emblems are a contentious issue among Northern Ireland’s divided communities.

Yes me too. Always lovely to see the Union flag on our Northern Ireland buildings @DUPleader @SteveAikenUUP @naomi_long https://t.co/TVsMIzjIDN