The sleaze-wagon keeps on rolling - and Boris Johnson may have known more about Chris Pincher than he had previously let on. 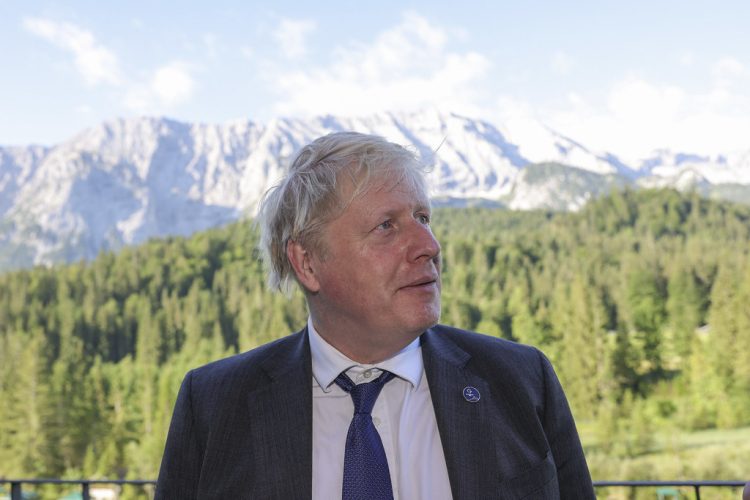 So grim, and yet, so predictable. Multiple sources have stepped forward this weekend to claim that Boris Johnson wasn’t only aware of the disgraced Chris Pincher and his groping habits – but he also allegedly made fun of his ‘handsy’ reputation.

The shock claims have been carried by The Mail on Sunday – and it’s never a good sign for a Conservative leader when THAT publication is dragging you across the coals. A source who spoke to the paper claimed that Boris branded the MP ‘Pincher by name, pincher by nature’.

The grotesque comments come in the wake of Mr. Pincher’s resignation as the party’s Deputy Chief Whip. Earlier this week, the senior politician pushed the Tories into yet another sleaze scandal, after he groped two men at an exclusive London club.

After quitting, Pincher made the infamous comment that he had embarrassed himself ‘and other people’. However, this does not appear to be an isolated incident – and his unwanted sexual advances have apparently been common knowledge for quite some time.

It is reported that swathes of Parliamentary workers knew about Chris Pincher’s lecherous conduct. And yet, nobody went particularly out their way to put a stop to it all – not even the Prime Minister. Instead, they all elected to keep quiet. But that now looks to have backfired.

Boris Johnson allegedly made his ‘name and nature’ quip as far back as 2020, two years before this latest scandal would emerge. What’s more, this account was corroborated by his former advisor Dominic Cummings on Saturday…

“If Boris didn’t know about Pincher as he has previously claimed, why did he repeatedly refer to him laughingly in Downing Street as ‘Pincher by name, pincher by nature’ long before appointing him? He’s lying again, not even the Mail can spin this one…”