The Daily Mail has used its front page to call for an investigation into Keir Starmer - prompting a furious reaction from Labour sources.

by Tom Head
in Media, News 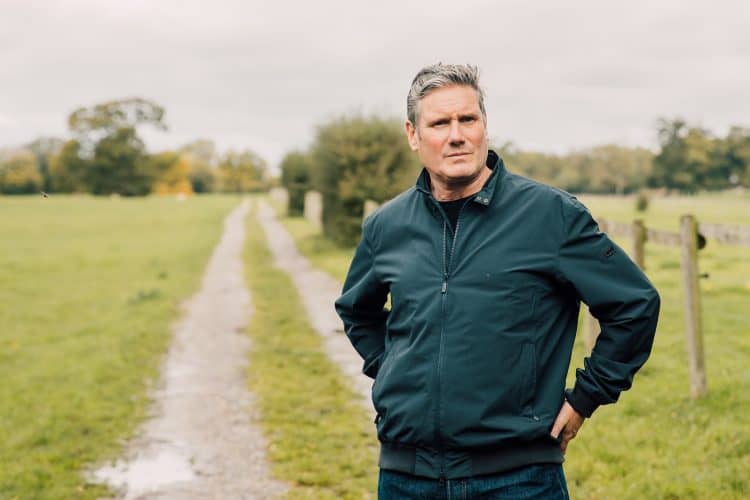 The latest attempts by the Daily Mail to equate Keir Starmer’s May 2021 work beers with the Downing Street parties during ‘hard lockdown’ have irked a number of critics this morning – including former Labour supremo Alastair Campbell.

In its edition for Saturday 30 April, the Daily Mail encourages police to investigate the so-called ‘beer-gate’ issue – a diluted version of the ‘partygate’ scandal at the heart of government.

Considering that the paper was encouraging its readers to ‘focus on the Ukraine war’ as fines were issued for senior Conservative members earlier this month, this is quite a sharp u-turn they’ve performed here:

As far as the publication is concerned, Starmer’s decision to have a beer during a work event last Spring is tantamount to the same offences committed by Boris Johnson and staff. Angela Rayner’s appearance at the event has also upset a number of right-leaning politicians.

Alastair Campbell, however, has ripped into the Daily Mail on Saturday, contesting their claims that ‘beer-gate’ warrants a police investigation…

Campbell certainly knows a thing or two about spin from his time in government, and he’s called out the Daily Mail’s latest front-page for serving as ‘government propaganda’. The senior Labour figure also ripped into editor-in-chief, Paul Dacre, for his ‘disgusting behaviour’.

“The Daily Mail has given up any pretence at being an actual newspaper. It is merely propaganda for a government whose values – dishonesty, corruption, elitism, undermining rule of law – all things Paul Dacre claims to be against.”

“Hatred drives him: He has a hatred of many things but especially of anyone who tries to make the world a fairer place. Dacre also has a desperate desire to be accepted by an establishment he claims to despise. It’s not complicated. Just disgusting.”