“It’s a shitshow,” Count Binface said when asked what he thinks about Brexit. 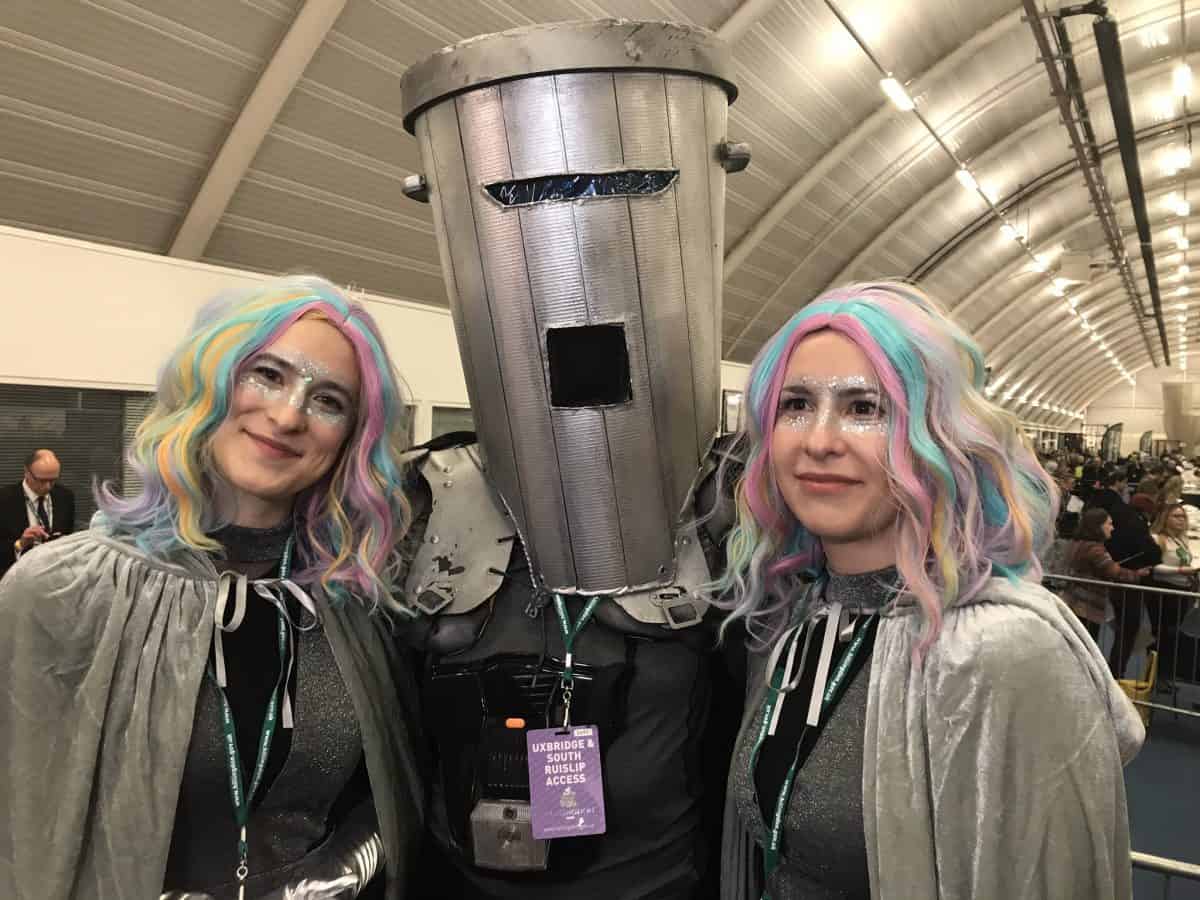 Count Binface, candidate at the London Mayor elections on 6th May

Count Binface said he has a place in British elections and politics because “nobody else has suggested tying government ministers’ pay to that of nurses for the next 100 years” in a candid interview with The London Economic.

In his recently released manifesto, he also said he wants London to rejoin the EU and would make the Royal Family keep one palace and shelter the homeless in the rest.

He took on Theresa May in the 2017 General Election and Boris Johnson in the 2019 “sequel”, and said he is aiming for victory this time.

We sat down with him (virtually) ahead of the London mayoral election in May. Here’s what he had to say:

Getting to know Count Binface – Q&A

How and when did Count Binface come about?

In terms of when, I’ve been knocking about in the universe for at least 5695 Earth Years, but when it comes to Planet Earth I began my political conquest in 2017. As for how, I’d just quelled an insurrection in the Sigma Quadrant and I was at a loose end.

On your fundraiser, it says if you raised £10k you would run for Mayor, but the fundraiser has £6k – how come you are running for Mayor, have you had any other fundraisers?

I’m lucky enough to say that on top of the generous donations from crowdfunding, a couple of friends and I dipped into our piggy banks too. I’m pleased to say that in total it’s gone beyond 10k and I will be donating all the extra money to the homelessness charity, Shelter.

Have you had any prominent donors and/or supporters in this race and if so what exactly did the support consist of?

I’ve had a few supportive tweets from Earth celebrities, which is always lovely. I was especially pleased to be spoken of approvingly by Professor Brian Cox. As a fellow space expert he’s very much on my level. And I agree with his most famous musical effort too, that Things Can Only Get Better.

You’ve said that you are the only candidate “offering something for everyone“, what do you mean by that?

Something is a noun that means a non-specific item. Everyone means the entire population.

A croissant for no more than £1 – why is that important?

Would you say the present croissant prices are a symbol of the amount of rip-offs everyone just accepts and never challenges?

Would Count Binface expand on such policies?

If croissants were cheaper we might all expand a bit. We’d have to watch our waistbands for sure. But it’s the principle that I’m fighting for.

Does CB think anything of public transport – especially trains? And is there anything CB would do about this?

Many of my policies are transport-focused, not least pledging to finish Crossrail, the multi-billion-pound new East-West rail system. It seems rude to leave the tunnel there without any lovely trains to run in them.

I would like to make prices fairer for travellers, but I would also make conditions fairer for polite passengers too by banning speakerphones on all trains and buses. I would force offenders to watch the movie version of Cats every day for a year. If that doesn’t stop them, nothing will.

Why do you want London to join the EU?

I think modern democracies need to stop fighting each other and start clubbing together more. I’ve seen the size of the asteroid coming your way. You’ve got bigger problems to worry about than the colour of your passports, trust me.

How would you go about London rejoining the EU if you were elected mayor?

Is there anything else you would like to add?

Does anyone want to buy a laser?

Related: Count Binface has released his manifesto for London – and it’s just wonderful