ONS revealed coronavirus death rate was twice as high for men than for women in England and Wales in March. 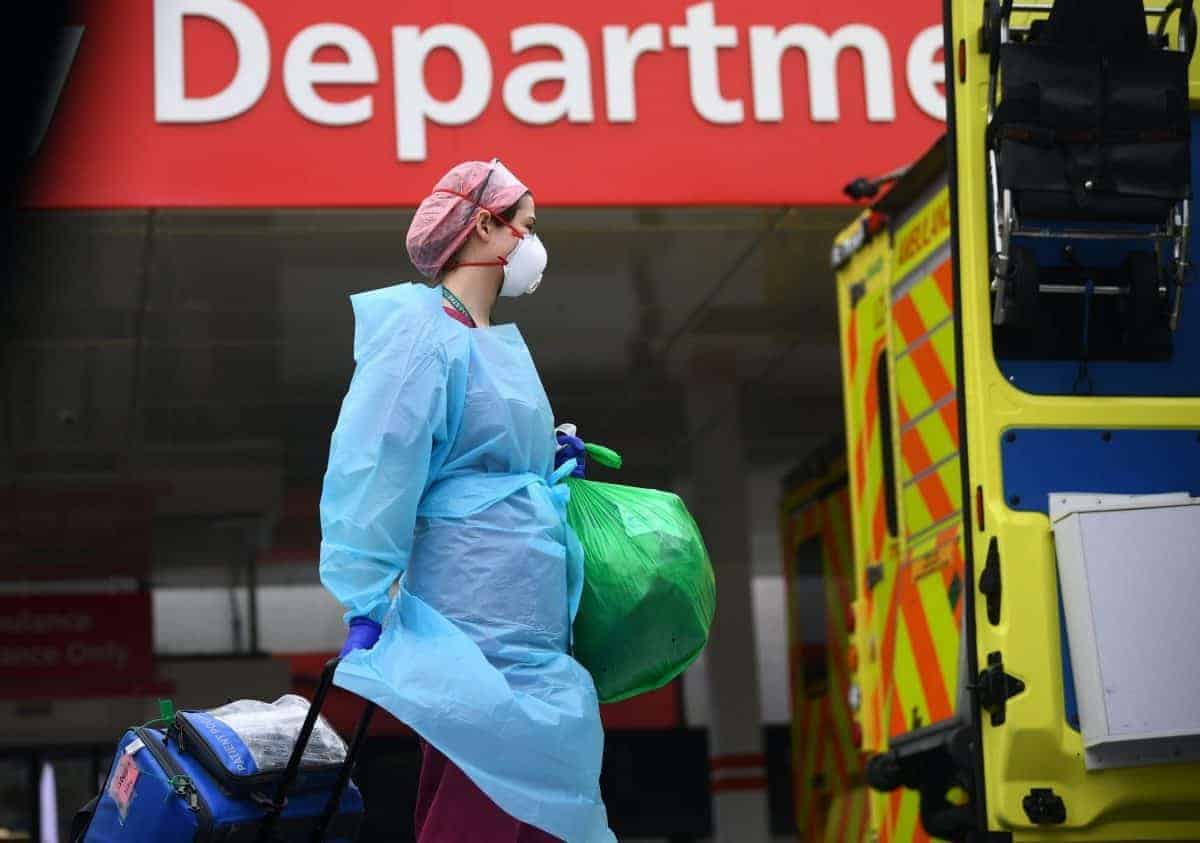 The grim total of people who have died of coronavirus victims in the UK , who have died in hospital, has reached 13,828. An increase of 870 from yesterday, ollowing a rise of 761 yesterday and 778 on Tuesday.

Scotland reported 80 deaths, while 32 were recorded in Wales and 18 in Northern Ireland. Please note that all of these deaths occurred in hospitals across the UK.

They do not take into account the people dying at home, in care facilities, hospices, or other locations outside of hospitals.

A further 740 people, who tested positive for the coronavirus have died, NHS England has announced, bringing the total number of confirmed reported deaths in hospitals in England to 12,396.

The UK is among a handful of countries singled out by the World Health Organisation (WHO) for having “tempered” the “positive signs” that Europe is passing the peak of the Covid-19 outbreak.

Dr Hans Kluge, WHO regional director for Europe, said that while there have been “optimistic signs” in countries worst affected by coronavirus, others, such as the UK, demonstrated “sustained or increased levels of incidents”.

During the weekly WHO Europe briefing on Thursday morning, Dr Kluge described how “the storm cloud” of Covid-19 “still hangs heavily over the European region”.

And the UK was one of a handful of countries he singled-out for providing an antidote to optimism elsewhere among the 53 members in the WHO’s European region.

He said: “Of the 10 countries in the region with the highest numbers of cases, there have been optimistic signs in terms of the climbing numbers in Spain, Italy, Germany, France and Switzerland in recent weeks.

“But small positive signals in some countries are tempered by sustained or increased levels of incidents in other countries, including in the UK, Turkey, Ukraine, Belarus and Russia.”