It is a "classic example of trying to be too clever and forgetting what you are meant to achieve". 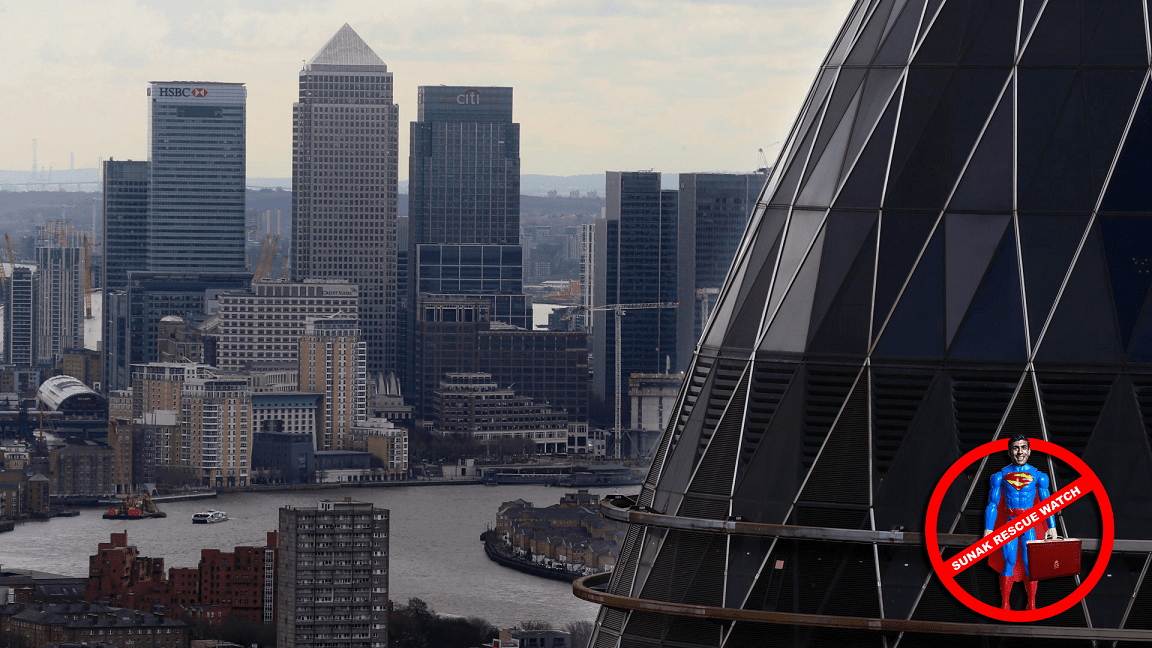 The government’s structure of the Coronavirus Business Interruption Loan Scheme has been blamed for a lack of vital funds reaching firms.

Despite claiming to be guaranteeing 80 per cent of loans to small and medium sized companies, the reality is that it is subject to “per-lender cap on claims” of 60 per cent of overall losses on loans by each lender.

It seems that the government either hoped no one would notice this or that it would not matter. But they are wrong on both counts.

Trying to be too clever

A senior executive at one loan provider, working with the British Business Bank to help deliver the scheme, told The London Economic that the “per-lender cap is a classic example of trying to be too clever and forgetting what you are meant to achieve”.

When a lender assesses a potential loan, it has no way of knowing at that point what the default rate will be on all the other loans it is making, so it has to apply the same guarantee assumption across them all.

As it is applying a rate across a portfolio, the bank will therefore look at a potential loan on the basis that only 60 per cent of is backed by the government and not 80 per cent.

It’s not difficult to see that the more risk the banks take on loans, the more careful they will be about who to lend to, and the fewer loans they will make and the longer they will take to consider the risks.

Hence we are in a situation where three weeks after announcement fewer than 1 per cent of businesses that would like loans have received them. Not so much “whatever it takes” as “whatever….”.

Contrast that with the Swiss approach where the state is guaranteeing 100 per cent of loans for up to 10 per cent of turnover and you arrive at a more appealing model.

Matthias Knaur, who runs businesses in the UK and Switzerland, told the Financial Times that it took “only a minute or two to complete and scan the single-page form for a liquidity lifeline from the Swiss government. About 30 minutes after sending it, the money was in his company’s account.”

In the UK, after days of phone calls the company’s application for an emergency loan was denied.

Commenting on the stark divide he said: “The backbone of all these economies are SMEs and they need money now. I don’t think politicians are aware of the magnitude of this.”

The per-lender cap is, as we revealed here, a classic hedge fund manager trick put in place to eliminate risk while allowing the government to maintain its ideological position.

“Of course when we look at loans we work on a 60 per cent guarantee not 80 per cent and of course it makes it more difficult, and while we are taking the blame at the end of the day it is the government’s structure that is the real source of problems,” the anonymous executive said.

We suspect the hedge fund chancellor will have to move the guarantee to 100 per cent sooner rather than later.

Better still would be for him to stop trying to fix a scheme that was overly complex and broken from the beginning and start again with a simple offer of equity injection into companies or loans which convert into shares and all based on easy tests.  But hedge fund managers love complexity so we doubt this will happen.