Refuge fears abusers will use isolation as a tool of abuse during the coronavirus lockdown. 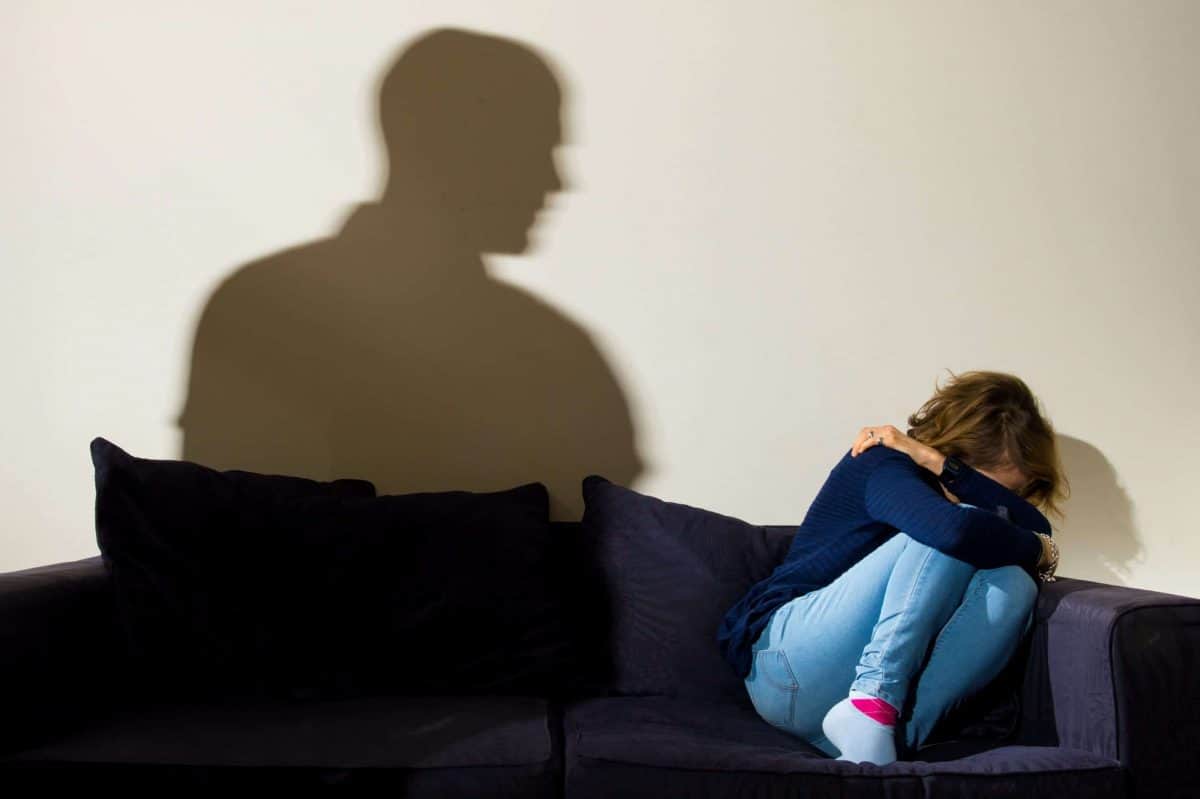 Use of Refuge’s national domestic abuse helpline more than doubled overnight after the charity reported a rise in women seeking help during the coronavirus outbreak.

The charity said earlier this week that it had experienced a 25% rise in the number of women contacting the 0808 2000 247 helpline since the UK entered lockdown measures.

After this was widely reported, calls and messages increased by 120% overnight.

Experts have repeatedly warned that they expect domestic violence to rise while the UK copes with the Covid-19 outbreak.

But Refuge cautioned that the lockdown itself should not be seen as a cause or reason for abuse.

Abusive behaviour happens all year round but may be exacerbated by abusers using isolation as a tool of control, it said.

Women who are unable to call the hotline can seek help via an online webform, the charity added.

Refuge chief executive Sandra Horley said: “This is an enormous increase which underscores what we already know – domestic abuse is a scourge on society and must be addressed.

“Two women a week are killed by a current or former partner in England and Wales. Domestic abuse is a crime and it must be addressed.

“We know that some forms of abuse are not as widely recognised as others. Domestic abuse is not just physical violence – it can be misuse of technology, economic abuse and coercive control.

“We hope that women seeing our public communications will feel reassured and supported and recognise that what they are experiencing is against the law and not acceptable.”

Natasha Saunders, a domestic abuse survivor who accessed the Helpline, said living with her ex was “like being inside a prison”.

“I understand the panic, fear and claustrophobia these women must be feeling at the moment, but help and support is out there.”

The Law Society of England and Wales said the figures were “deeply concerning and are compounded by a lack of physical access to the courts”.

It said: “The Government guidance for emergency injunctions presumes victims can find a safe space away from their abuser, fill in an application, provide a valid witness statement and attend a telephone hearing.

“But social distancing has made it even more difficult for victims to get time away from their abuser to ask for help – leaving many trapped in an increasingly volatile situation.

“The Government’s guidance should provide alternatives for those who are locked in with their abuser and offer further support for those who have disabilities or face language issues when access to advice services and physical courts is limited.”