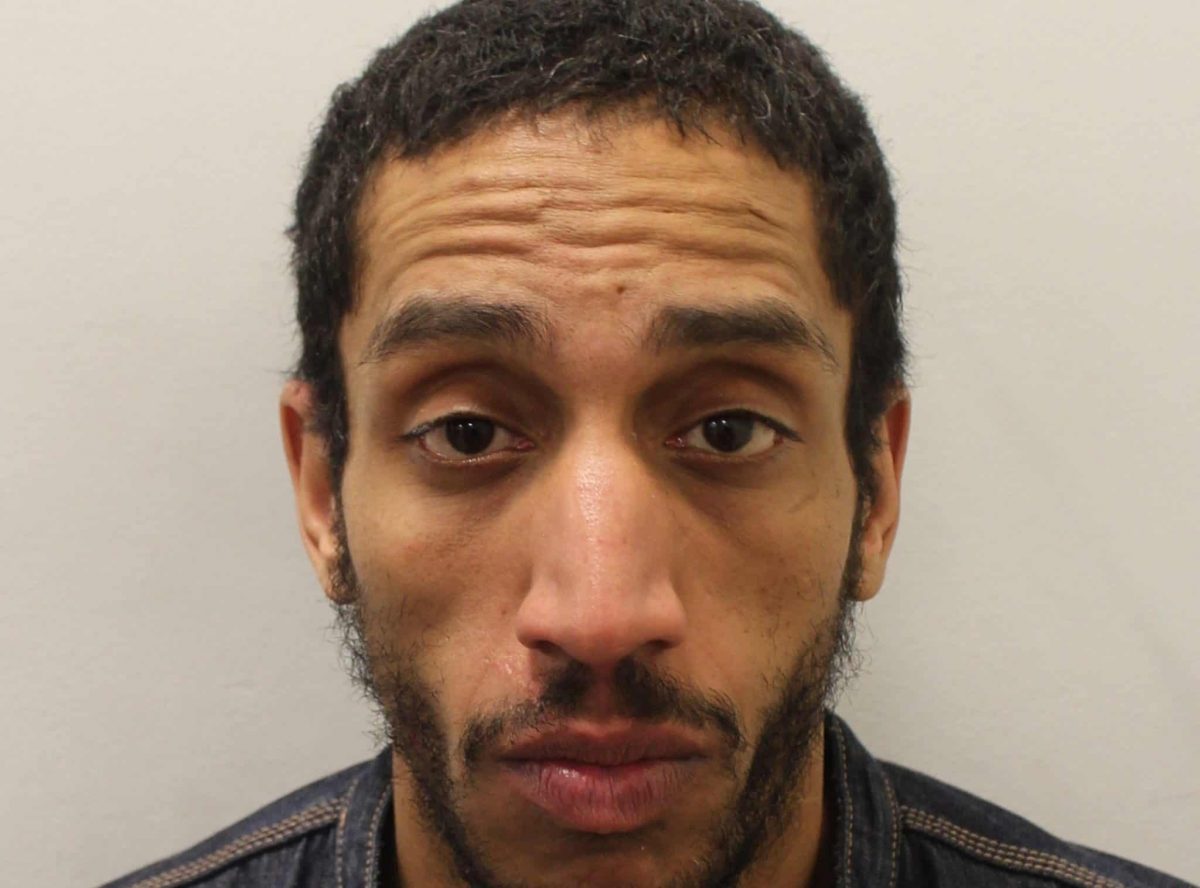 A callous thief who stole surgical face masks from a hospital amid the coronavirus crisis has been jailed.

Police were called to the hospital at around 11.20am last Sunday morning after Hussain was stopped by security for stealing three face masks.

He was arrested on suspicion of theft and also detained for being in breach of a court order – he was later charged with theft and pleaded guilty when he appeared before magistrates yesterday .

Hussain, of Clapham, south London, was sentenced to three months in jail when he appeared in custody at Croydon Magistrates’ Court.

The items were no longer usable due to contamination.

Health workers have been left scared for their life with the shortage of PPE at hospitals on the frontline – with the Government rushing to deliver PPE across the UK.

A Met Police spokesman said: “Hussain appeared at Croydon Magistrates’ Court on Tuesday where he pleaded guilty to theft and was sentenced that same day to three months imprisonment.”