One staff member was allegedly paid a confidential settlement after a senior manager described visitors to the Tower of London as being from “bongo-bongo land”. 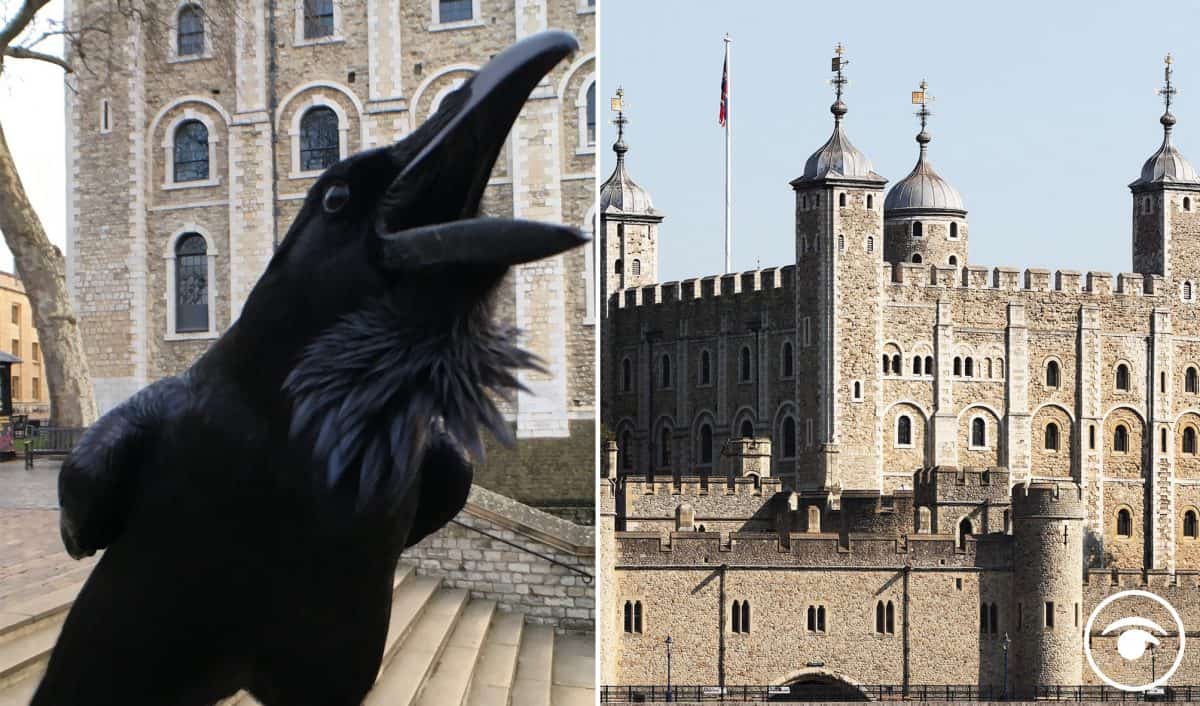 The charity responsible for looking after the Tower of London and Kensington Palace made confidential payments to settle allegations of racial discrimination and bullying.

Historic Royal Palaces (HRP), whose trustees are partly appointed by the Queen, said it had paid £488,090 over the past eight years in settlement agreements with members of staff.

It comes as the Guardian reported it had spoken to current and former employees who claimed they had witnessed or experienced bullying or racial discrimination.

One staff member was allegedly paid a confidential settlement after a senior manager described visitors to the Tower of London as being from “bongo-bongo land”, the newspaper reported.

HRP confirmed the incident took place in November 2017, with a complaint raised in March the following year by an employee who was present at the meeting where it was said.

The member of staff who made the comment apologised in a subsequent meeting attended by HR and “expressed their regret at the use of the term”, which was accepted by the complainant, HRP said.

An investigation into the incident by an external HR consultant found that the response represented an “appropriate resolution of the matter,” the charity added.

HRP – a self-funded charity contracted by the Department for Culture, Media and Sport (DCMS) to look after five palaces – said “not all” of the 25 settlement agreements related to racial discrimination and bullying.

The charity said the overall amount of £488,090 includes payments made in relation to a voluntary redundancy, which took place last year.

Excluding the redundancy settlement, the total of the other 24 agreements amounts to £347,000.

An HRP spokeswoman said the charity used settlement agreements to resolve employee disputes in the past, but added they are not an “admission of liability” or acceptance that a claim is well-founded.

Responding to the claims in the Guardian article, the spokeswoman added: “HRP does not tolerate bullying or racial discrimination of any kind.

“We have comprehensive policies and procedures in place to address these issues if they arise. Where there have been complaints, they have been investigated and dealt with.

“We have confidence in our processes – and we are an accredited Gold Investors in People organisation.”

As well as the Tower of London and Kensington Palace, the charity is responsible for looking after Hampton Court Palace, the Banqueting House in Whitehall and Kew Palace in Richmond.

It holds a separate contract with the Northern Ireland Office to maintain Hillsborough Castle in County Down – the country’s only royal residence.

Four of HRP’s 12 trustees are appointed by the Queen but the organisation is not part of the royal household.