It comes as The Duke of Cambridge has defended the monarchy against accusations of racism made by the Duke and Duchess of Sussex, saying “We’re very much not a racist family”. 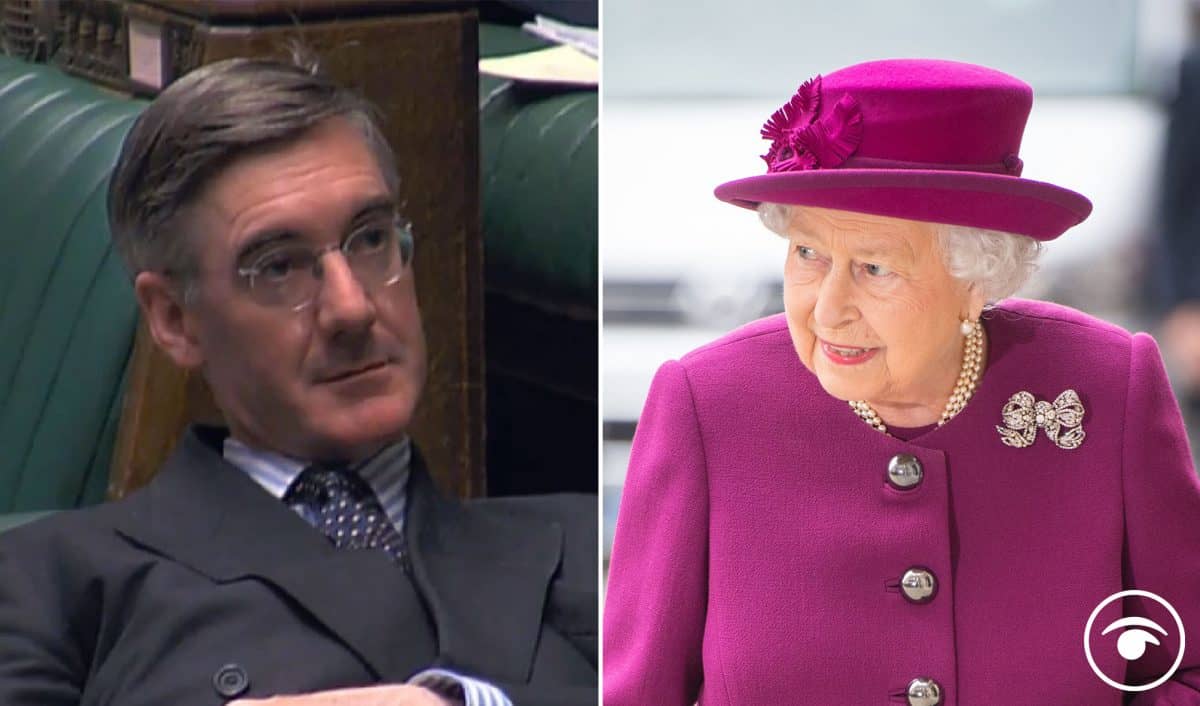 Jacob Rees-Mogg read out the national anthem when pressed to allow MPs to debate the monarchy, amid warnings it is “never wise” for a public family dispute.

It comes as The Duke of Cambridge has defended the monarchy against accusations of racism made by the Duke and Duchess of Sussex, saying “We’re very much not a racist family”.

William made the comment during his first public appearance since highly damaging claims of bigotry and a lack of support were levelled at the royal family by Harry and Meghan in their interview with US chat show host Oprah Winfrey.

He and the Duchess of Cambridge toured School21 in Stratford, east London, to mark the return of children to classes this week and the rollout to secondary schools of a mental health project Kate launched in primary schools in 2018.

As William left, a reporter asked him: “Is the royal family a racist family, sir?”

The duke, with the duchess by his side, replied: “We’re very much not a racist family.”

The Commons Leader suggested any debate to praise the Queen would take up several hours of parliamentary time before launching into his spoken word rendition of the anthem.

Conservative MP Sir David Amess (Southend West) had reiterated his support for the Queen as the fallout from the Duke and Duchess of Sussex’s interview with Oprah Winfrey continues.

Commons Leader Jacob Rees-Mogg showed his support for the Queen by delivering a spoken-word rendition of the national anthem… pic.twitter.com/dKdIQAIcIp

Speaking in the Commons, he asked: “Will (Mr Rees-Mogg) find time for a debate on the role of the monarchy?

“During such a debate, I’d very much hope that the argument could be made that it is never wise for a family dispute to be aired in public with everyone getting damaged and hurt by the fallout.

“Perhaps during such a debate we could celebrate the fact that we’re so blessed to have had our monarch for 70 years compared to the alternative of having a president as our head of state, which we very nearly had under Tony Blair.”

Mr Rees-Mogg replied: “Were we to have a debate to praise our sovereign lady, it would take up all the legislative time available in this House.

“So all I’ll say is ‘God save our gracious Queen, long live our noble Queen, God save the Queen, send her victorious, happy and glorious, long to reign over us, God save the Queen, O Lord our God arise, scatter her enemies and let them fall, frustrate their knavish tricks, confound their politics, on thee our hopes we fix, God save us all’.”