The Labour grassroots organisation now has over 31,000 members, a huge following considering it was only launched a couple of years ago. Momentum was set-up after Jereym Corbyn’s shock victory in the Labour leadership contest in 2015. The group has come under criticism from the right of British media and politics and also from within […] 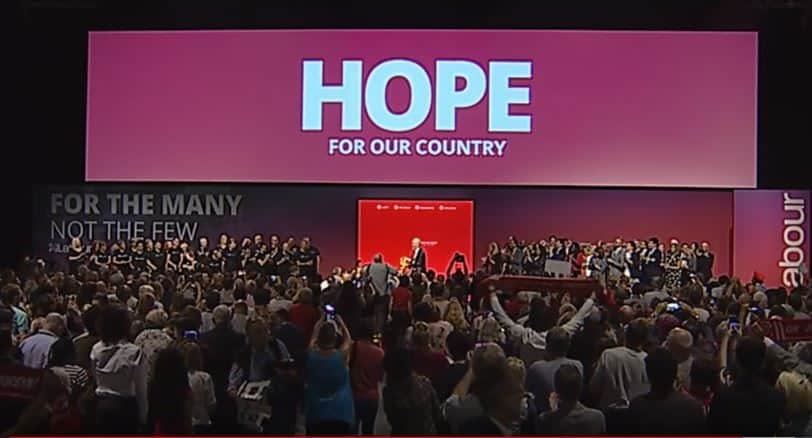 The Labour grassroots organisation now has over 31,000 members, a huge following considering it was only launched a couple of years ago.

Momentum was set-up after Jereym Corbyn’s shock victory in the Labour leadership contest in 2015.

The group has come under criticism from the right of British media and politics and also from within the Labour party itself.

Critics of the group, however, claim its activists have taken over constituency Labour parties and agitated against sitting MPs who are critical of the leader.

In the run up to the last general election, it was assumed by many Corbyn would lead Labour to their lowest seat tally in recent memory, which would likely have meant the end of Momentum.

The Conservative party is thought to have around 100,000 members, how long before they are caught by this left wing campaign group?

Co-founder Adam Klug said: “Over the last two years Momentum has become one of the most significant organisations in British politics.

“Our members have breathed life into the Labour Party by getting involved at a local level, running educational events, getting out into the community and supporting workers’ struggles across the country.

“The same can’t be said for the Tories. The lifeless, moribund Conservative Party on show in Manchester last week was a good example of what happens when a party doesn’t empower its members. The intellectual energy disappears, a lack of vision sets in and members begin to desert the party.

“Conservatives should be embarrassed they only have 100,000 members, and we’re committed to making sure that ordinary people from across the country continue to join Labour and get involved in their local Labour parties.”