Last week, the inevitable happened. The latest figures released by the Office of National Statistics showed that net migration to the UK now stands at 273,000 for the year to September, a massive drop of almost 50,000 from the previous year. In truth, these results should surprise no one. Given the result of the Brexit […] 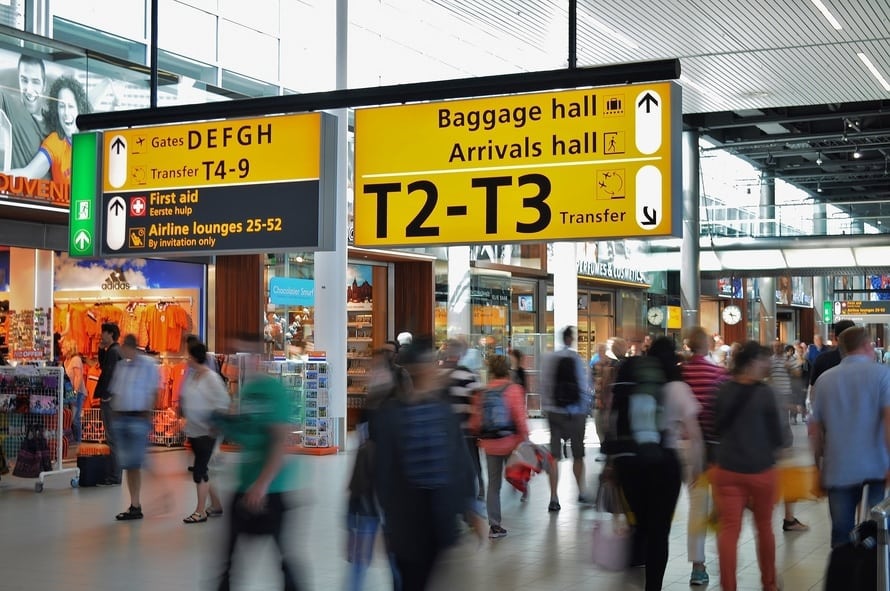 Last week, the inevitable happened. The latest figures released by the Office of National Statistics showed that net migration to the UK now stands at 273,000 for the year to September, a massive drop of almost 50,000 from the previous year.

In truth, these results should surprise no one. Given the result of the Brexit vote, the endless negative migration headlines in the press and the increasing levels of xenophobia, it’s fair to say that the UK isn’t exactly rolling out the red carpet for migrants these days. But when you dig behind all the anti-migrant rhetoric, the devastating economic impact of this decline is clear to see.

Back in February, the One Day Without Us campaign saw tens of thousands of migrants downing tools and going on strike for a single day to highlight the enormous contribution they make to the UK economy – whether that be fixing a boiler, teaching in a primary school, treating patients in the NHS or coding for a tech start-up.

And many companies in the UK are founded by migrants too. According to figures from independent think-tank the Centre for Entrepreneurs, more than 450,000 UK businesses have been founded or co-founded by migrant entrepreneurs. Add these together and they make up a staggering one in seven of all UK firms, employing at least 1.16 million people.

When I first came to the UK from Poland, I was one of those migrants who didn’t have a job – but like many entrepreneurs, I arrived with the drive to start something positive. And in 2012, I did just that when I co-founded Azimo. Five years on, it’s a hugely successful digital money transfer business that’s just been named as one of the 26 new companies to join Tech City UK’s prestigious Future Fifty programme, which showcases 50 of the country’s most talented tech firms.

We now employ 90 staff and are among the fastest-growing FinTech companies in Europe. But despite being London-based, 38 per cent of our amazing workforce was born abroad. It helps us to understand the different cultures and backgrounds we deal with every day and also keeps us grounded as a team. And we’re not alone, of course. The founders of fellow start-ups such as Citymapper, YPlan and Farfetch also moved to the UK, built multi-million dollar businesses and created many jobs along the way.

London has long been regarded as the FinTech capital of Europe, but the stark reality is that this position at the top is now under serious threat. We’re already facing a chronic digital skills shortage in the UK, at an annual cost to the economy of around £63 billion in lost income, and it’s estimated that at least another 750,000 digitally skilled workers will be needed to meet the rising demand from employers over the next few years. It’s thought that 12.6 million UK adults lack basic digital skills, while 5.8 million have never used the internet at all – proof if it was still needed that healthy migration is absolutely key to innovation, especially within the tech industry. These statistics are alarming enough, but I’ve also had plenty of conversations with other Polish entrepreneurs and there is a noticeably increased reluctance about moving their business to the UK post-referendum.

I’ve always found Britain a friendly, welcoming place to live and work, and I have no regrets about choosing to start my business here. In fact I’m very proud to have set up my business here.  But the muddled messages from the Government towards post-Brexit immigration are only serving to make matters worse. While we can’t undo the EU vote, we can counteract the fact that skilled migrants no longer want to come here. We should be focusing on welcoming and nurturing talent, rather than pulling up the drawbridge – it’s better for British business and, ultimately, better for the country as a whole.