The campaign group say the bill would reverse many of the promises made by Vote Leave and the Conservative Party. 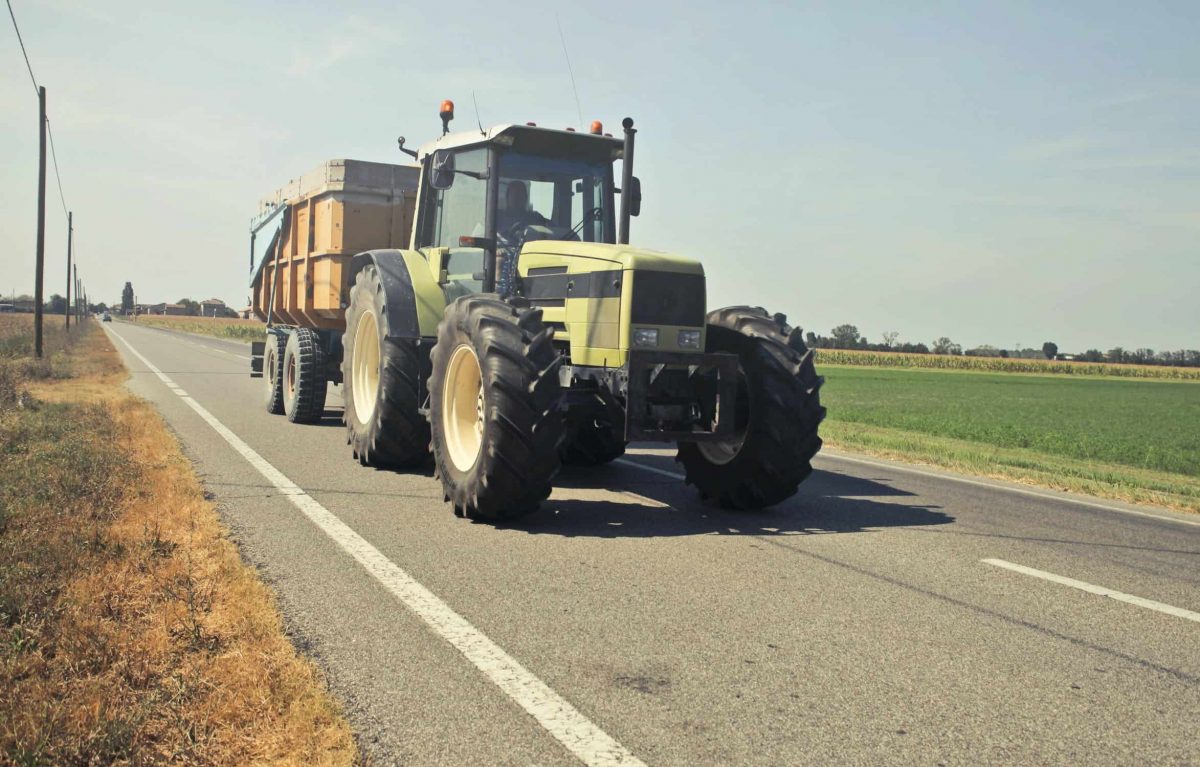 Campaign group ‘Save British Farming’ is calling on its associates to drive their tractors and trucks to Westminster to protest the agriculture bill that is currently going through parliament.

According to organisers the government is “selling British farmers down the river” with a bill that reverses many of the promises made by the Vote Leave campaign during the referendum as well as Conservative Party promises.

The group says: “This July they want to pass an agriculture bill that will ditch UK animal welfare and environmental standards for farm imports, flood the market with cheap, low-quality food and destroy Britain’s world-class farming industry”.

It comes as more than a million Brits have also added their name to a petition demanding food standards are protected in trade deals.

This week Waitrose became the first supermarket to announce that it will not stock chlorinated chicken or hormone-injected beef even if new trade deals allow for such imports.

The message supports the Save British Farming campaign which points out that lowering food standards, animal welfare standards and environmental standards – or pricing British farmers out of the market – was not what voters were led to expect.

They also say a no-deal Brexit would “wipe out half our farms” and put them at the mercy of the US farm lobby.

The tractor demo is expected to go ahead on July 8th.