It comes as almost 30 police officers were injured after responding to street party violence in Brixton. 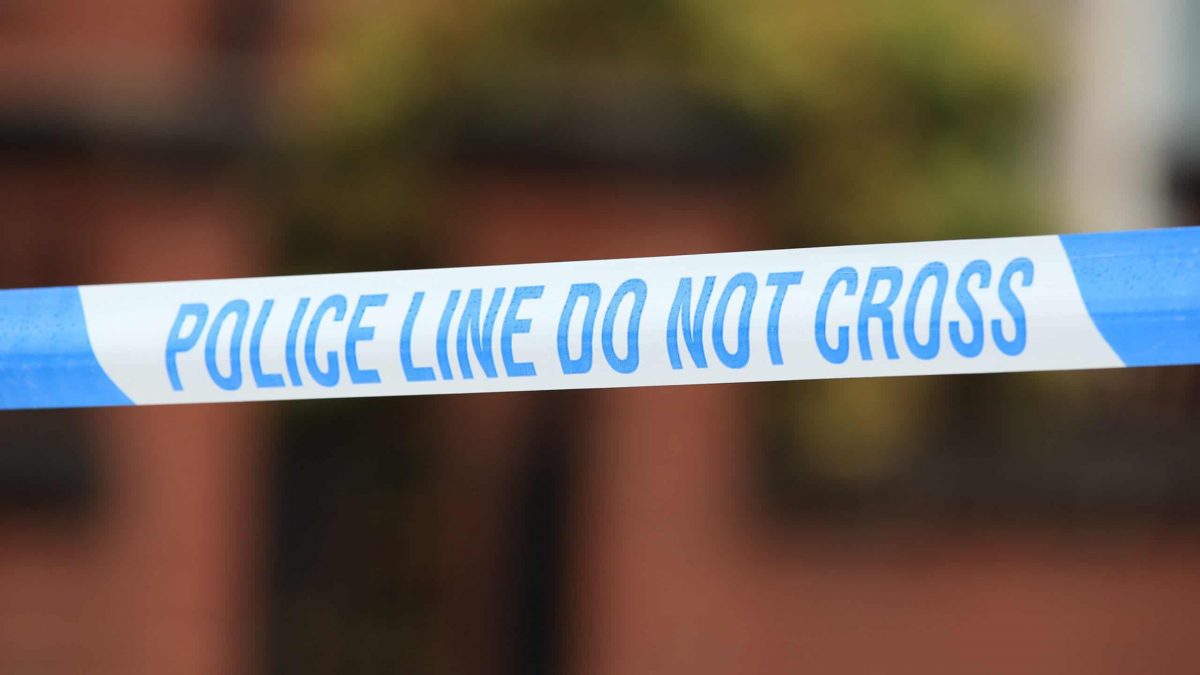 Officers attempting to disperse crowds at an unlicensed music event have been attacked by revellers, police said.

Scotland Yard said objects were thrown at officers dispersing the crowd at an event at Colville Gardens, Notting Hill.

It comes as the Home Secretary vowed those who attack police “will be taken off our streets” after violence at a street party in Brixton on Wednesday evening which she described as “utterly vile”.

Priti Patel told the Daily Express: “The police have my full support in upholding the rule of law and tackling this thuggery.

“I want to see those responsible arrested, brought to justice and taken off our streets – before they put even more people in danger.”

Scotland Yard said in a statement on Facebook late on Thursday that its officers were undertaking an “enhanced policing operation” across the capital.

Commander Bas Javid said extra officers, clad in personal protective equipment, had been called in to ensure there was an “effective and prompt response to any reports or disorder”.

He added: “Our role is to keep our communities safe and this evening people can expect to see a heightened police presence out in areas where we know these events are taking place.”

“This is in direct response to concerns expressed by our communities, many of whom were scared and shocked by the events taking place outside their homes.”

Kensington and Chelsea Police said people at the west London event dispersed at around 2am on Friday and there were no reports of serious injury.

The force tweeted: “Officers are currently at Streatham Common where an unlicensed music event is taking place.

“They have engaged with a large number of those in attendance and the crowd has now almost entirely dispersed.”

The extra police officers in protective gear were dispatched to illegal raves planned around London following violent scenes at a street party in Brixton on Wednesday.

The Met Police said it was targeting further unlicensed music events and block parties around the city after 22 officers were injured on the Angell Town estate in Brixton.

Footage on social media showed police vehicles smashed and officers pelted with bottles during clashes with a large crowd, with Downing Street condemning the scenes as “appalling”.

Post-Brexit trade deal talks with US to begin this week