Dr Gopal, a Fellow of Churchill College at the university, shared some of the hate speech she was receiving, including one man sending her a picture of a noose and writing: "We are coming for you you n***er loving piece of s*it". 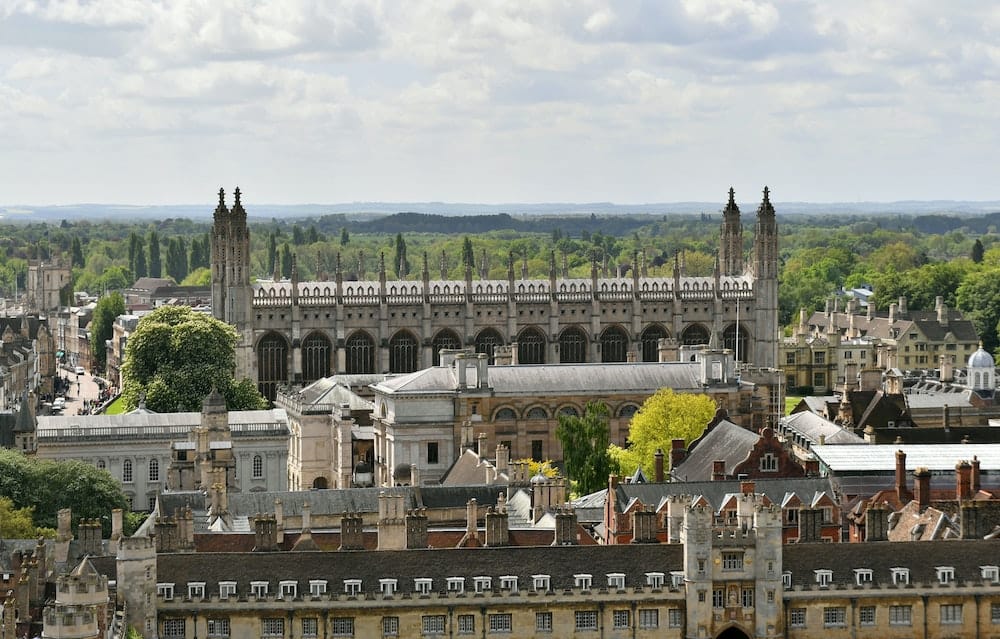 A top university has defended one of its academic Fellows after she received death threats – for Tweeting “White Lives Don’t Matter”.

The Tweet, which has since been deleted by Twitter, was met with a barrage of outrage, with many people responding both publicly and privately with death threats and racist abuse.

A petition also emerged online on Wednesday demanding that Dr Gopal be fired by Cambridge University over the comment.

But instead, the Russell Group university has spoken out in defence of the academic.

And on Wednesday night, journalist and activist Dr Gopal was even promoted by the university to a full Professorship in the English department.

Dr Gopal, a Fellow of Churchill College at the university, shared some of the hate speech she was receiving, including one man sending her a picture of a noose and writing: “We are coming for you you n***er loving piece of s*it”.

And in a statement yesterday Cambridge University deplored the attacks she has faced since her Tweet.

The statement read: “The University defends the right of its academics to express their own lawful opinions, which others might find controversial.

“[It] deplores in the strongest terms abuse and personal attacks. These attacks are totally unacceptable and must cease.”

Meanwhile, the Cambridge branch of the University and College Union (UCU), also showed their solidarity with Dr Gopal.

The union wrote: “Solidarity with Priyamvada Gopal – being targeted with vile sexist and racist abuse for speaking up against white supremacists.

“We are proud to be your colleagues both on the picket line and off it. #BlackLivesMatter #Solidarity.”

As well as sharing some of the worst abuse she has received, Dr Gopal – who is also a journalist and activist – announced that on Wednesday night, the university promoted her to a full Professorship.

She added: “I would also like to make clear I stand by my tweets, now deleted by Twitter, not me.

“They were very clearly speaking to a structure and ideology, not about people.

“My Tweet said whiteness is not special, not a criterion for making lives matter. I stand by that.”

Many colleagues and students have expressed solidarity with Dr Gopal following the incident, with even popular comedian Nish Kumar wading in to call her “one of the best and brightest around”.

However, the university’s defence of Gopal has been labelled by some as inconsistent and politically biased.

Critics have pointed to the recent removal of Noah Carl from his research position at St Edmund’s college over links with far right extremist groups.

And others have referred to the university rescinding a visiting fellowship invitation to controversial professor Jordan Peterson in March last year.

Opponents of the University’s stance have suggested that the same defence of free speech and tolerance of controversial views was not extended in these instances.