Former EU negotiator Michel Barnier said he remembered the unity of 27 remaining members, as the UK’s exit was agreed. 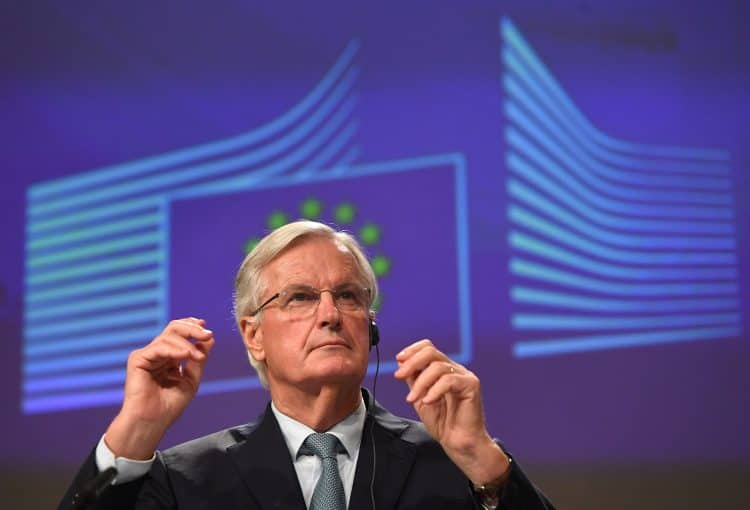 Brexit remains a “lose, lose” situation for both the UK and the European Union, Michel Barnier said, a year on from the trade agreement he helped negotiate.

Mr Barnier led the EU side in the talks which resulted in the Trade and Co-operation Agreement (TCA).

The Christmas Eve 2020 deal put in place the arrangements for continued trade with the UK outside the single market and customs union.

“Yet I remember a great negotiating team and our daily work for the unity of the 27.

“The European project deserves to be defended and reformed with the same unity and the same energy.”

Following the signing of the agreement, Mr Barnier published his diary of the negotiations and launched an unsuccessful run for the French presidency.

Although the TCA meant the potential chaos of a no-deal Brexit was avoided, relations between the UK and EU have remained difficult.

Talks continue to try to resolve issues around Northern Ireland’s trading arrangements and the UK has been locked in a bitter dispute with France over fishing rights.